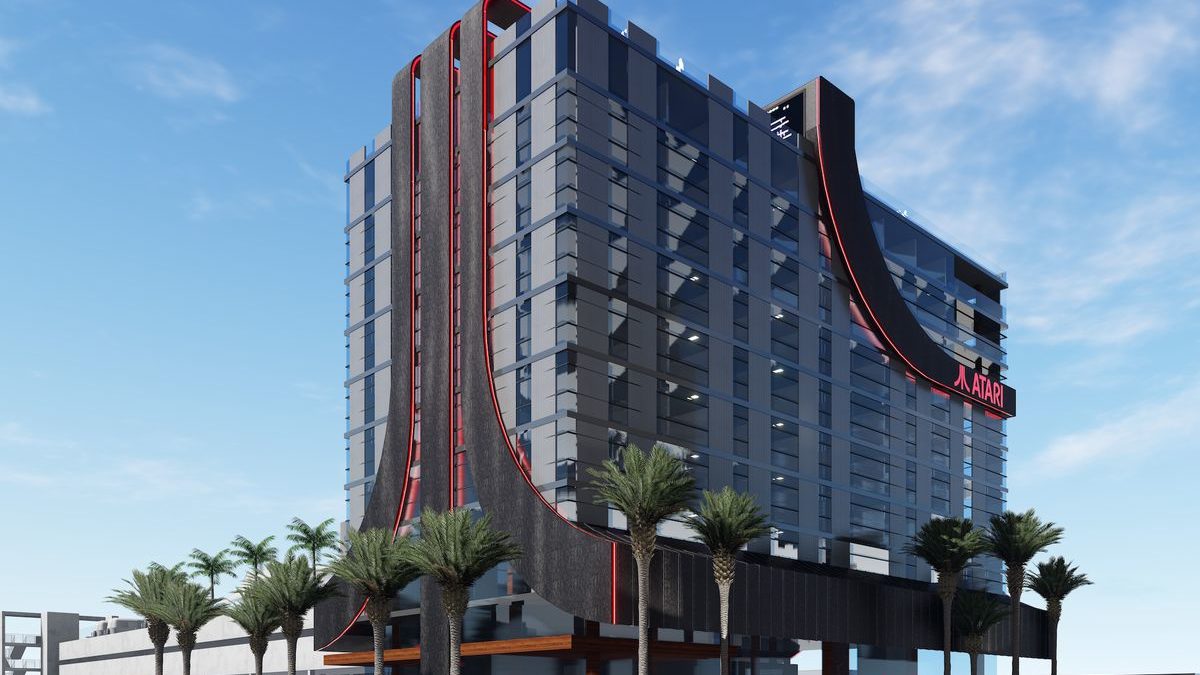 Atari – a pioneer of arcade and home video games, is secured in the hearts of millions of Americans. The Atari 2600 and 5200 are emblematic of a simpler time – that of big hair, spandex, and leg warmers. We’ve seen businesses, particularly bars and clubs capitalize on our love for the 1980’s, but Atari is taking this a step further by opening… hotels?

You read that right! Atari has just announced a deal with GSD Group to acquire the rights to build video game-themed Atari Hotels in the United States. Are you currently living in Phoenix? If so, you’ll be among the first people with a chance to experience this new hotel concept. Atari plans to break ground in Phoenix, Arizona by late 2020 with additional hotels planned in Las Vegas, Denver, Chicago, Austin, Seattle, San Francisco, and San Jose.

These hotels are intended to excite and engage guests of all ages, featuring the latest in VR and AR (Virtual and Augmented Reality). Select locations will also feature state-of-the-art venues and studios to accommodate esports events.

Some other features to expect: