Gilbert is a town located about 23 miles Southeast of Phoenix. Once known as the “Hay Shipping Capital of the World”, Gilbert encompasses 76 square miles and has made a rapid transformation from an agriculture-based community to a very economically diverse suburban center. In the past three decades, Gilbert has exploded in population from 5,717 in 1980 to 208,453, according to the 2010 census. In 2019, the population is estimated to be closer to 254,114.

Named the “36th Best Place to Live in the Nation” in 2010, by Greatschools.org, Gilbert has become one of the best places in Arizona to raise a family. Home to many different types of education options for growing minds, Gilbert has many opportunities for public and charter schools alike. Different schools offer varied or specific curriculum, so keep an eye out for what interests your little ones most!

Rated by CQ Press in Washington, DC as the 25th safest place in the nation, Gilbert has a very low rate of crime. Well-maintained parks and amenities are spread all over the town and offer a beautiful day outside. While Gilbert may sound like a quiet, calm little town, the historic downtown area is home to exciting nightlife, dining, festivals, and more.

Living in Gilbert comes with amazing public amenities. With some of the most beautiful public parks in the East Valley, it couldn’t be easier to pack up the kids and spend a day outside. Splash pads, dog parks, and more are never far from home.

Gilbert, and especially the downtown area, are home to some incredible restaurants and bars. The walkable Heritage District often hosts various festivals and celebrations featuring vendors and live art! Check out Joe’s Real BBQ for an incredible meal and enjoy the unique atmosphere of Gilbert’s Heritage District.

Since becoming one of the nation’s top relocation destinations, many developers have set sights on Gilbert. Exciting new ventures such as The Strand and their upcoming state-of-the-art waterpark and surf lagoon are just a hint of what the future holds for the beautiful town of Gilbert.

Gilbert City History:
Established by William “Bobby” Gilbert, he provided land to the Arizona Eastern Railway in 1902 to construct a rail line between Phoenix and Florence, Arizona. Ayer’s Grocery Store, the first store in Gilbert, opened in 1902 and became the location of the first post office in 1912. Incorporated in July 1920, Gilbert was primarily a farming community. It remained an agricultural town for many years, but has since become a top destination for many growing American families. 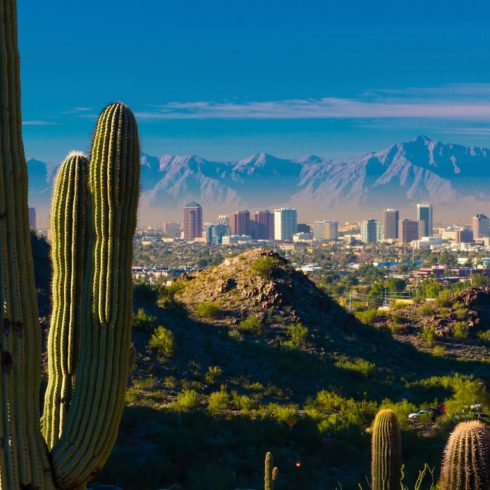 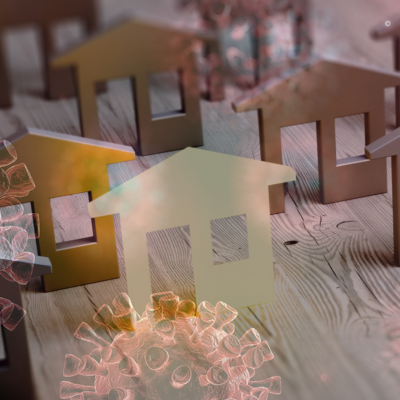 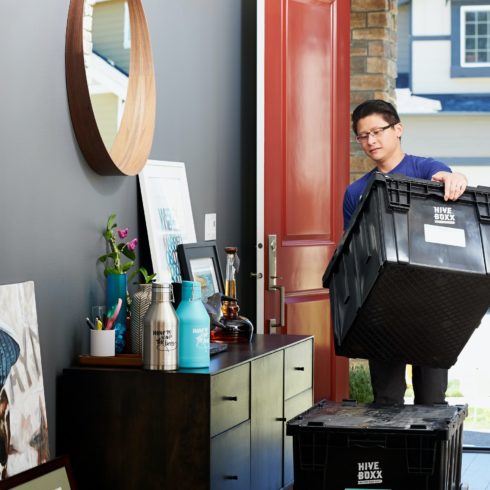 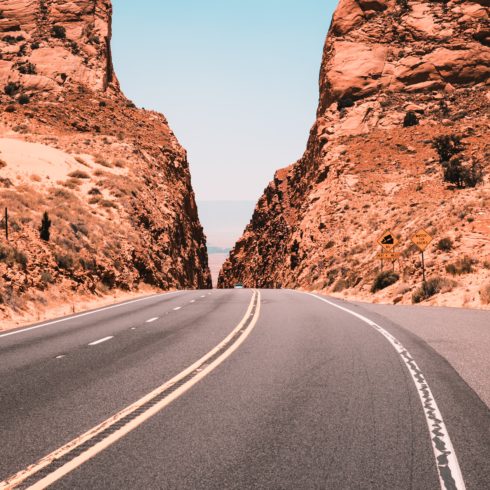 The Strand to Bring the Surf to Gilbert, AZ!