Sad to leave the snow behind, AZ gets snow! 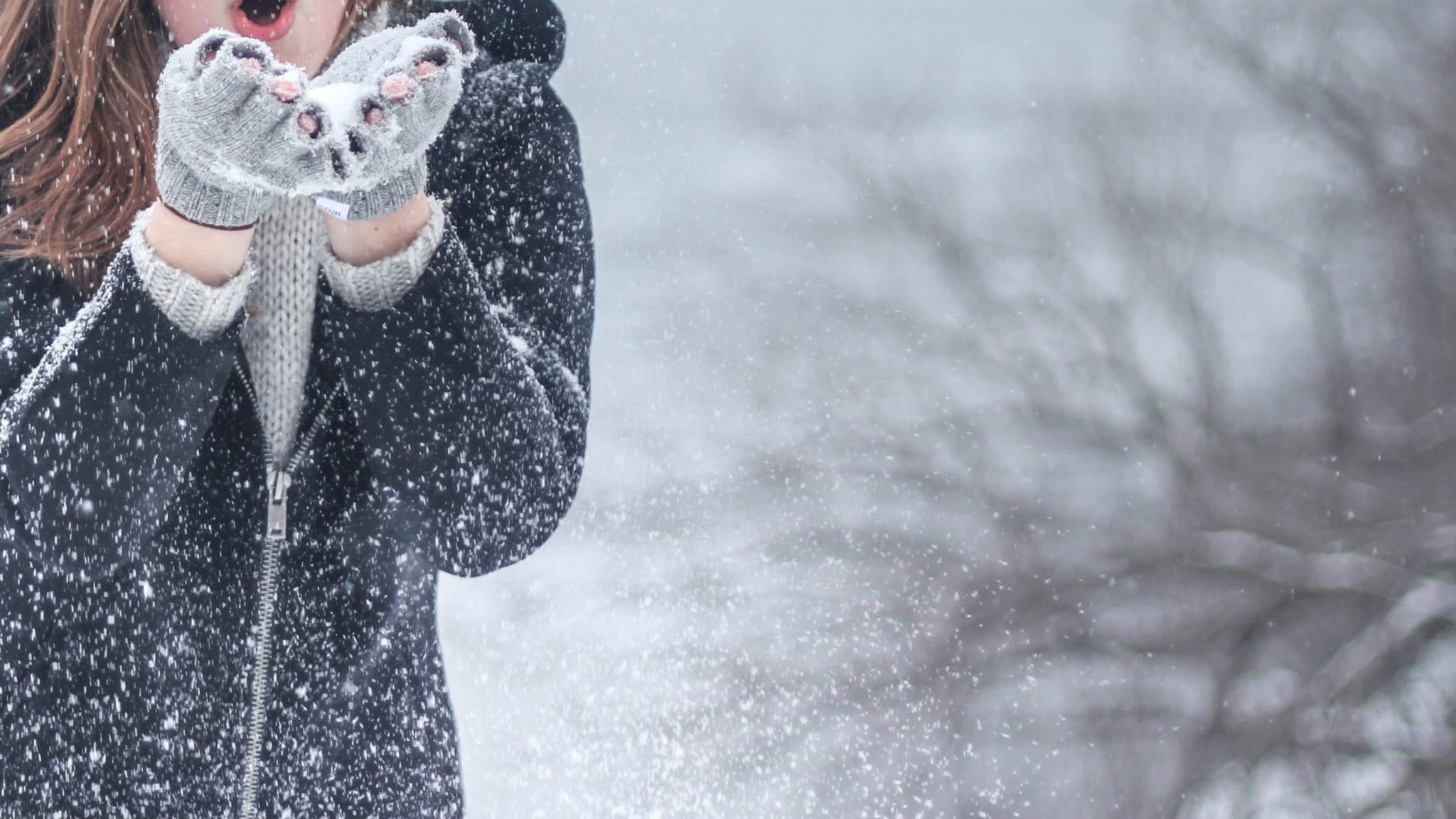 Oh, the weather outside is toasty, but we brought sunscreen so we won’t end up roasting…and since Arizona does not snow…wait, is that true? The rumors that it’s hot all over the state of Arizona are false. Regardless of your prenotions of the state of Arizona, it does indeed snow. From Black Canyon City and north to the top of the state, expect to see snowfall during the winter season. You can truly have a white Christmas in the middle of the desert.

Where can you catch some snow? Some popular places to see snow in the desert include, but are not limited to: Prescott, Payson, WIlliams & Flagstaff. Each city offers a variety of fun activities and the best part about each of them is that you can easily make it there in a day trip.

Prescott, also known as, “The Christmas Town” offers a variety of fun festive holiday activities for the whole family. The first weekend in December, the city hosts their annual Christmas Parade and Courthouse Lighting. To ring in the New Year, Prescott hosts an annual Boot Drop. It snows in Prescott from as early as November until the end of February or early March.

During the holiday season, the city of Payson has an annual Electric Light Parade to kick off the Christmas season. With beautiful hiking trails throughout the town, this area will certainly charm you no matter when you stop by to visit the snow. Check out the snow in Payson from November-March.

Get your [snow] kicks on Route 66 in Williams, Arizona! This Route 66 town is jam packed with things to do throughout the year, such as Bearizona and The Grand Canyon Railway, and during the holiday season these two attractions get an extra dose of holiday magic. The bears that call Bearizona home might be hibernating during the winter season, but during the holidays this attraction turns into Wild Wonderland; holiday fun for the whole family to enjoy. Not too far away, all aboard The Polar Express! The Grand Canyon Railway adds a magical stop to the North Pole where children of all ages can partake in the wonder and magic of the Christmas season. Check out the Route 66 snow between November and April.

Flagstaff, home of Northern Arizona University (NAU) is a fun college town that is located just 30 minutes away from Williams. Flagstaff offers a variety of fun things to do, from the Arizona Snowbowl Ski Resort to Lowell’s Observatory and tons of local restaurants and coffee shops! You can even catch the Pinecone drop at New Years! It seems to always be snowy in beautiful Flagstaff. You can catch the snow in Flagstaff as early as October and as late as April!

There is something so pure and refreshing about seeing white, powdery snow on the ground. If you’re moving away from somewhere cold, you’re used to having a white Christmas, which might make you have some Christmas Blues or dream of being home for the holidays. Luckily you can have a holly jolly winter season by checking out these Arizona snowy cities!