Cost of Living: Phoenix vs. Portland 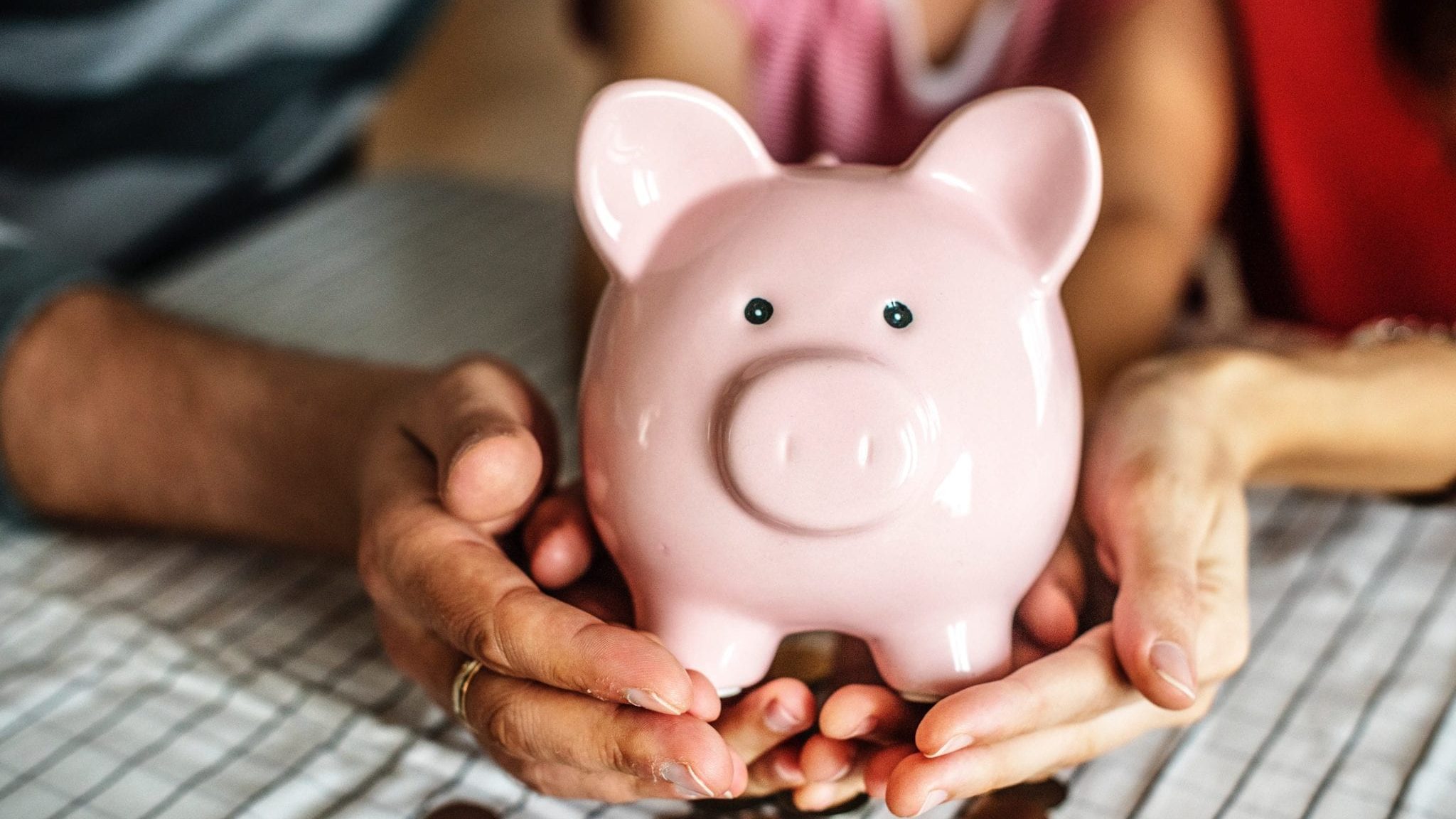 If you’re interested in moving to Arizona from Portland, it has no doubt crossed your mind to compare the cost of living between the two cities. They both have a lot to offer, but one comes up substantially cheaper. Food is around 5% more expensive in Portland, which is slightly more than Phoenix, this is likely due to Portland’s closer proximity to the ocean and major shipping ports. But when you begin to look into other expenses, you’ll see more of a difference. Transportation, for example, is around 10% cheaper in Phoenix than in Portland. This includes not only the average costs of public transportation, but also factors in the cost of fuel in both cities ($3.08 in Portland vs. $2.76 in Phoenix, according to AAA). That can definitely make a big difference in the bottom line.

While Phoenix does have a sales tax, this difference is made up when you look at the income tax difference between the two places: 9% in Portland vs. 3.3% income tax in Phoenix. Overall, it just about evens out in the end.

By far the biggest expense is living expenses. Whether you live in an apartment or a mansion, chances are that you pay some sort of rent, mortgage, or property tax. This is where Portland ends up costing you significantly more than Phoenix. The median home cost in Phoenix is $237,700, while Portland rings in at $427,500. Portland may not be nearly as expensive as New York City, but it’s almost twice as much as Phoenix. This means that if you move to Phoenix, you’ll be able to get more house for your money: more bedrooms, a bigger pool, access to a country club, afternoon tee times, and so much more!

Overall, a salary of $40,000 in Phoenix would have to increase to $52,134 in Portland to be able to buy the same things. Moving to Phoenix is like moving to a city where everything is on sale, from a gallon of milk to a Scottsdale mansion. If that sounds like your cup of tea (or glass of milk) then Phoenix may be the best place for you.