We’re on a grid 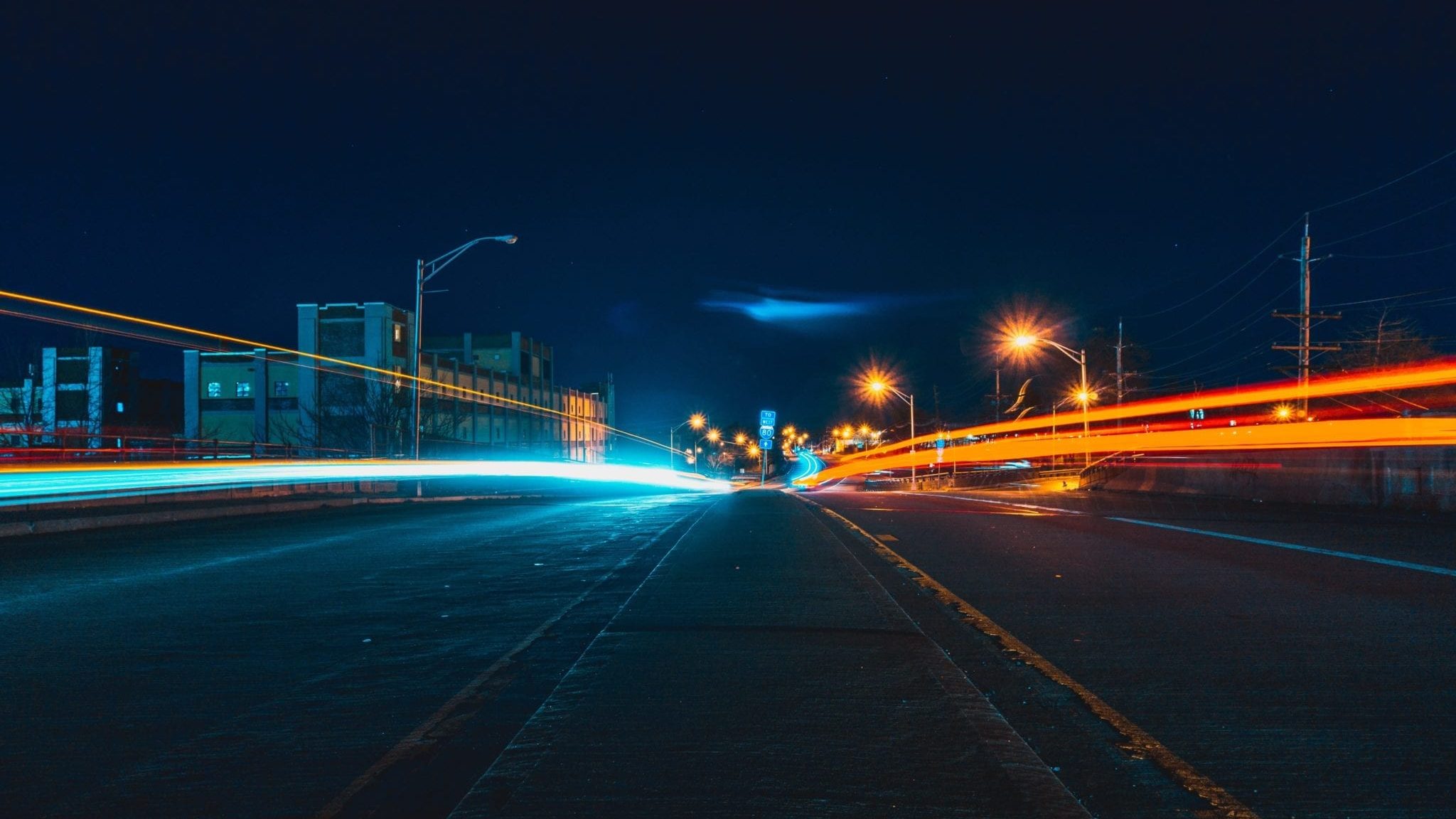 “Take Fourth Street to Ridgeline Drive, when Ridgeline turns into Juniper Avenue you’ll want to stay straight but the left straight, not the right one, then go through the roundabout and get on highway 543WWE6 Northwest South.” We’ve all been there. Sometimes navigating a new place can be incredibly confusing. From frustrating highway naming systems (numbers AND letters?) and roads that aren’t straight to the dreaded one-way streets, navigating in a new place can be a challenge. But here to come to the rescue is the town of Phoenix, Arizona.

Phoenix was created on a grid system, which means that the majority of its streets go either east-west or north-south. This means less streets that start you off in one direction while turning imperceptibly and eventually returning to where you started. While many cities have roads that run in a grid downtown, Phoenix has extended its grid to the entire city. That’s right, all of it. You can stay on the same road and drive all the way through town. There are few exceptions to this rule (occasionally a mountain gets in the way), but typically you’ll find that you can follow a road as far as you need to go, even going so far as having Phoenicians swearing by different streets they prefer to travel on when the freeway has traffic. “Oh, you took 43rd? Try 35th next time, it’s way faster!”

The best thing Phoenix has going for it when it comes to navigation, however, is the way the streets are numbered. The North-South streets in Phoenix are anchored by Central Avenue, which runs through the middle of town. The two streets next to that on either side are 1st Avenue and First Street. Avenues are to the west, streets are to the east. The numbers progressively get higher the further out you are from the center of town. This makes it easy to figure out that while 1st Street and 7th Street aren’t far from each other, 77th Street and 75th Avenue are actually quite a ways apart. And don’t worry, everyone here has made the mistake once of showing up to Bell Road and 43rd Street when you were supposed to be at Bell and 43rd Avenue. You’ll get used to it.