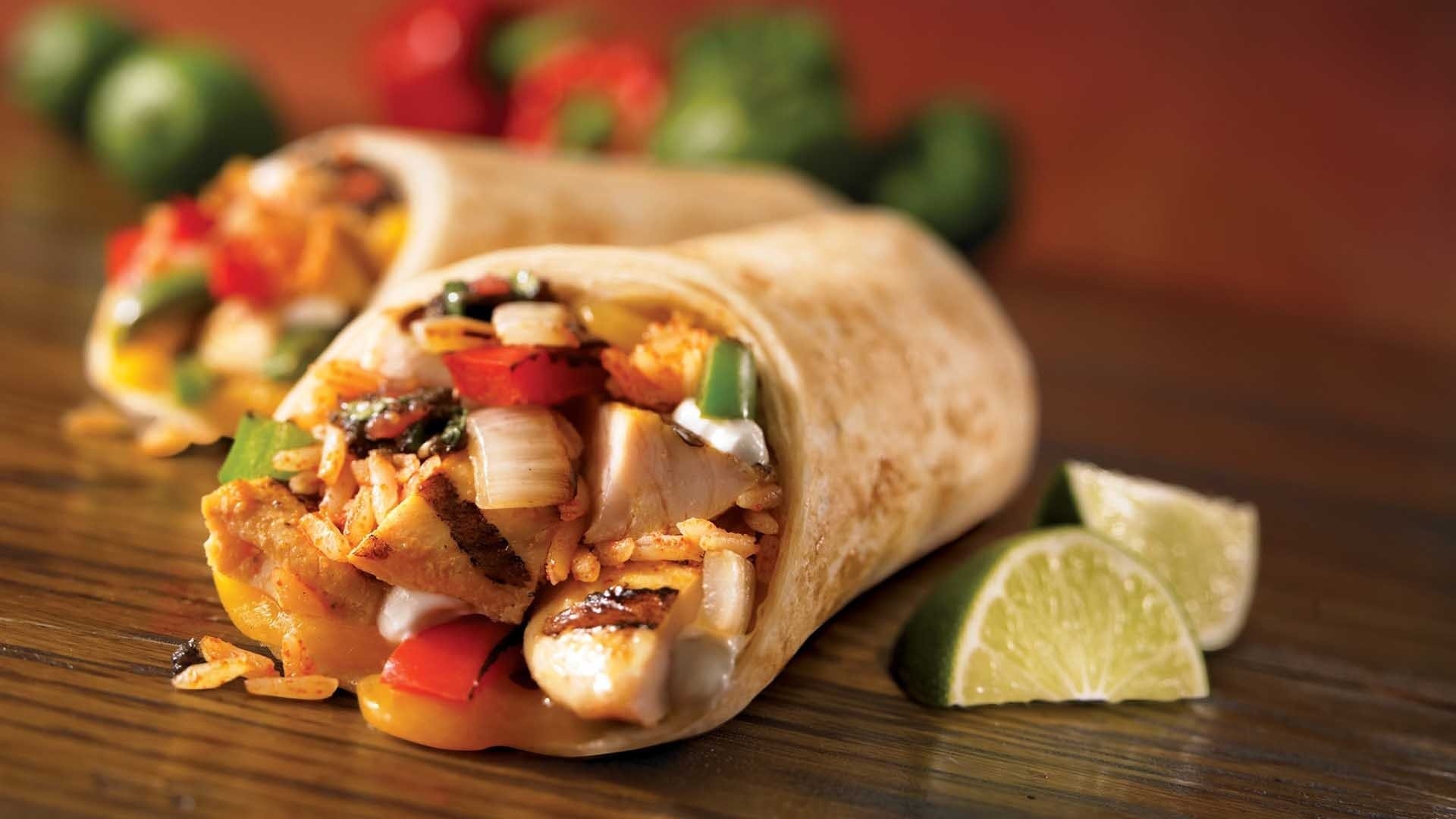 Do you happen to be a Hot Cheetos fanatic? Because El Paisano, a small convenience market and Mexican food joint, serves their famous Hot Cheetos Burritos. These enormous burritos can be filled with a variety of toppings, like guacamole, lettuce, cheese, sour cream, and of course, Hot Cheetos! This is also perfect for anyone who loves spicy food because the Hot Cheetos will add a little kick to it. Not a fan of burritos? Not to worry because they also have tacos, carne asada fries, and more. They’re usually open from 9 a.m. to 3 a.m. so there’s definitely no excuse to why you shouldn’t give it a try.

Who doesn’t crave a cheesy pizza at night? Instead of coming into your typical Pizza Hut, why not give DP Dough a try. In addition to pizzas, they also have wings, tater tots, and calzones, which are, in their terms, “awesome.” They’re open pretty late at night; from Sundays through Thursdays, they’re open until 2 a.m., and on Fridays and Saturdays, they’re open until 3 a.m. Even late at night, they won’t fail to dish up a fresh baked to order just for you. If that doesn’t get you, maybe their delivery service will. You won’t even have to leave the house to get some because it can come straight to your door.

Long day? Night? It doesn’t matter because Dutch Bros will offer their services to you 24/7. Anytime you’re needing an energy boost, you can head over to Dutch Bros for a latte or even a rebel. There’s even non-caffeinated drinks and snacks for those who don’t really like or need it. Just a little inside scoop: on the first day of every month, they pass out free stickers while supplies last so make sure to come in as early as possible. With many loyal fans, those stickers actually run out fast. One thing to note is that they’re busy pretty much all day so lines do get long, but that also means people love it so it’s completely worth the wait.

Even though Char’d is fairly new here in Tempe, they haven’t failed to impress. They serve up some mean epicurean brisket dogs and burgers made completely from scratch. They even have loaded fries and mac’ n cheese for anyone who doesn’t like beef. They’re open until midnight Sundays through Wednesdays, and until 3 a.m. Thursdays through Saturdays. So, there’s plenty of time to stop by. Char’d is also conveniently placed in the same plaza as Dutch Bros so you can even head there after your meal for a refresher.