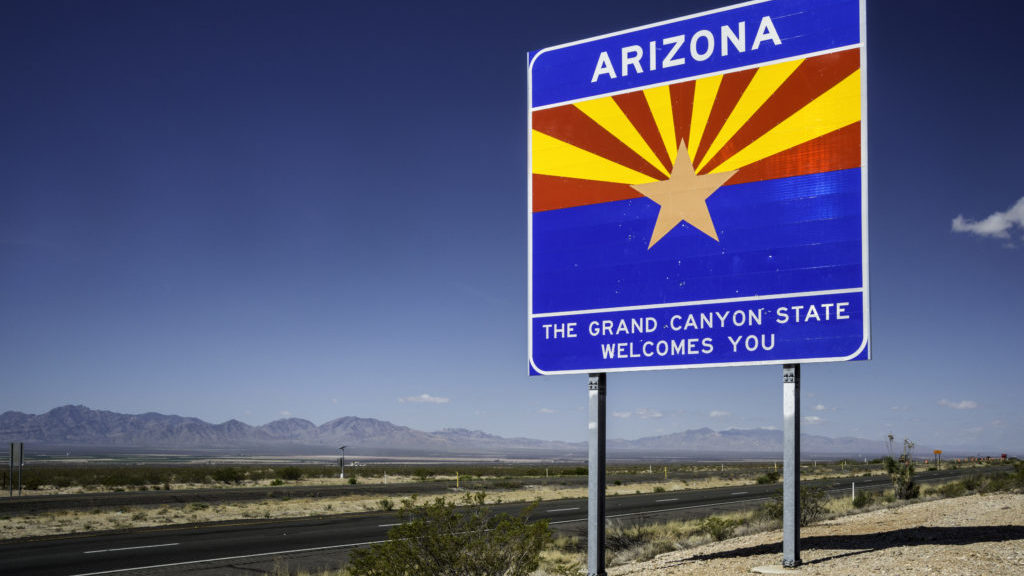 Great news for the state of Arizona! Moody’s Investors Service use a number of factors to define a state’s credit rating. Measured on a 21-grade scale, from C at the low end and Aaa at the high end, Arizona has moved up to the second highest rating of Aa1. This is due to a combination of economic growth, increases in reserves, and the paying down of an already low debt.

This increase means that Arizona could benefit from lower interest rates when selling bonds or issuing other debt. Arizona has about $1.5 billion in state-issued bonds and similar instruments that have been evaluated by Moody’s.

With the last downgrade happening back in July 2010, Arizona’s credit rating has improved twice since the recession. Arizona is the only state to receive two upgrades in the past five years. This places us among the top 17 states in the US. Gov. Doug Ducey cites employment growth, a balanced state budget, and debt reductions as the chief reasons for this improvement.