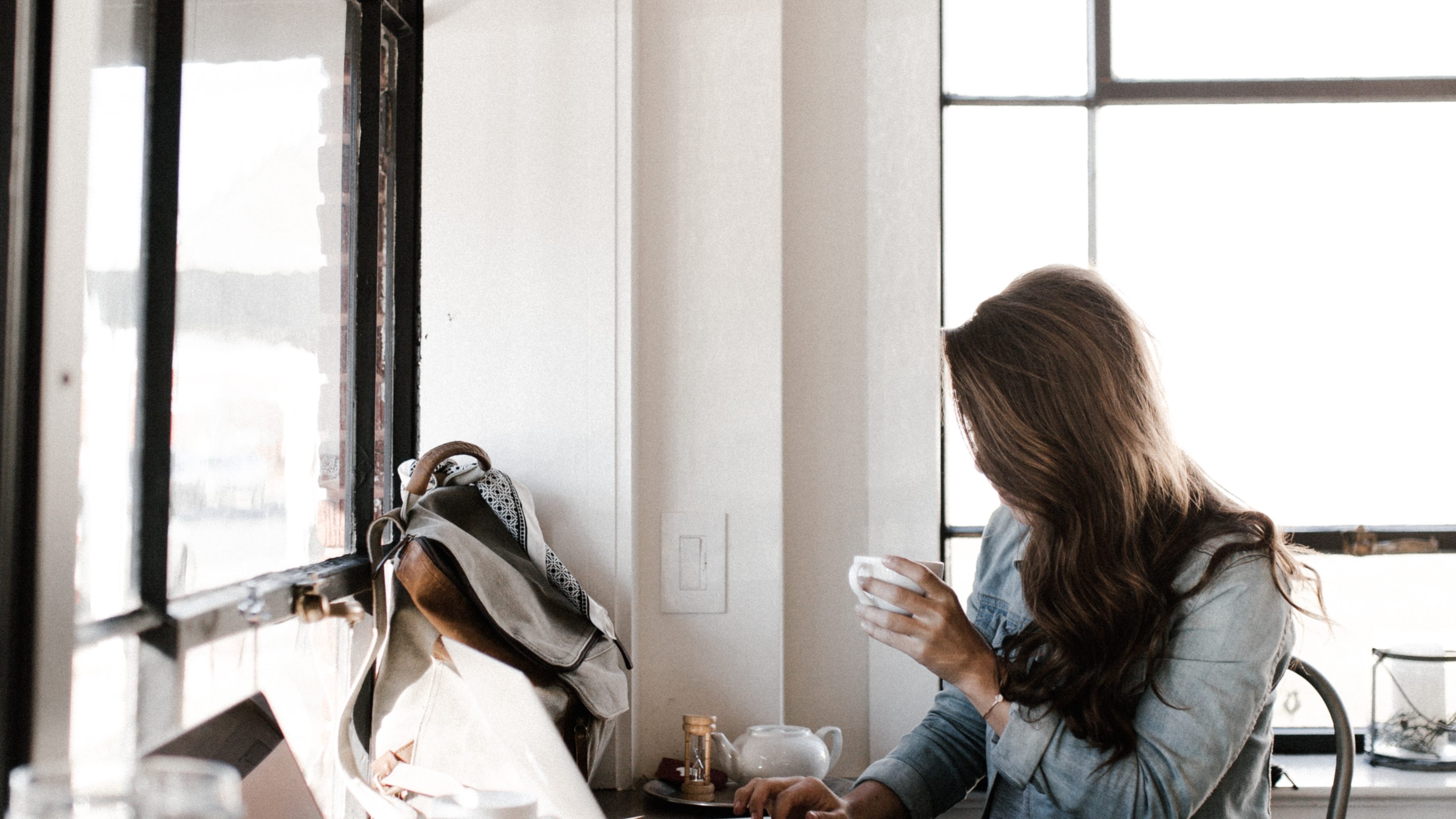 Silicon Valley is well-known as the hub for tech giants such as Apple, Google, Intel, and more. With a deep history of innovation, this region in Northern California will be always be known as having ushered in a new era of consumer electronics. Countless startups found their feet in the valley, but seem to be putting on their shoes and walking to more affordable neighborhoods.

According to a survey of over 900 IT professionals in April 2019, CompTIA learned that 78% of these individuals have moved, or would consider moving from their current city for new employment. 60% of these individuals cited affordability as the primary reason. With the average cost of housing reaching up to $2,300 per month in Silicon Valley, many entrepreneurs are looking for places to save on rent.

As stated by the U.S. Census Bureau, Phoenix, AZ is the fastest growing city in the nation. With constant development, amazing weather, and low property taxes, it’s no surprise. As a result, the influx of working professionals is staggering. In a recent study conducted by COMMERCIALCafe, Phoenix has overtaken New York as the 8th best city to launch a startup. The data shows that over 62% of startups with four or more employees were active past their first year.

Being the fastest growing city in the nation, Phoenix has added over 66,000 jobs between 2017 and 2018. In 2018 alone, Greater Phoenix has welcomed over 40 business and 3 corporate headquarters, representing nearly 1.2 billion in capital investment. As more tech giants such as GoDaddy and Intel open operations in the city, these numbers are only expected to grow.