Scottsdale: A Home for Entrepreneurs 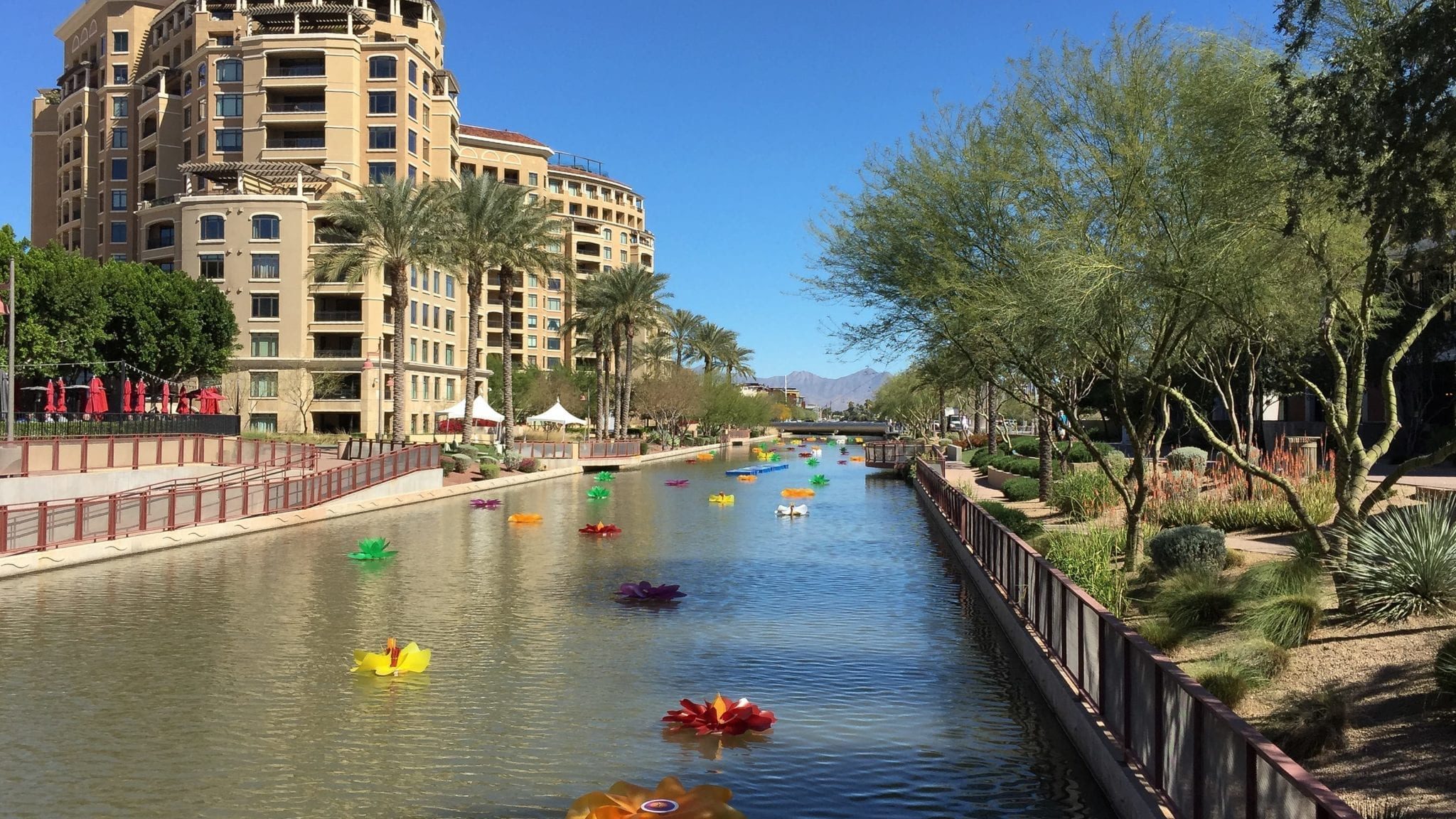 Arizona’s version of Beverly Hills is known as Scottsdale. It’s the perfect, chic oasis in the Phoenix area and an amazing place to work or enjoy the nightlife. Judging by how it’s growing, everyone wants to work and reside in this desert paradise. Many companies who have made the Fortune 1000 list call Scottsdale home including: GoDaddy, Benchmark Electronics, Meritage Homes, Taylor Morrison Homes, Carlisle and Magellan Health.

Why are businesses relocating to Scottsdale or even the Phoenix area? The lifestyle of Scottsdale is energetic and luxurious and the cost of living is more affordable when comparing it to cities that are in similar categories. Tuff & Needle, for example, up and moved from the Silicon Valley and now calls Phoenix, Arizona home. Tuff & Needle stated in their explanation of why they moved to Arizona, “moving to Phoenix was like walking into a store you’ve been inside a lot and finding that, suddenly and unexpectedly, everything was on sale.”

Although there are a variety of companies that call Scottsdale, Arizona home – from construction, to health care, to technology, one thing they all have in common is that these companies have an entrepreneurial spirit. What is attracting up and coming companies to move to the valley? The lower cost of rent and not losing time due to daylight savings are just a couple reasons companies are fleeing to the valley of the sun.

The cost of living in Phoenix is significantly lower than other large industry and technology hubs, such as Silicon Valley or New York City. This creates opportunity for businesses to save on expenses and increase profits, and for homeowners to have the opportunity to purchase a much larger house than they would in most metropolitan communities. Businesses are beginning to move here in droves and creating jobs, with the economic activity of Phoenix generating 9.7 billion dollars in the last year. The city of Phoenix is growing steadily, as it recently became the fifth largest city in the nation and may soon become the fourth. Within the city of Phoenix, Scottsdale has truly become the hub of innovation, and provides significant opportunities to grow both new and established businesses.