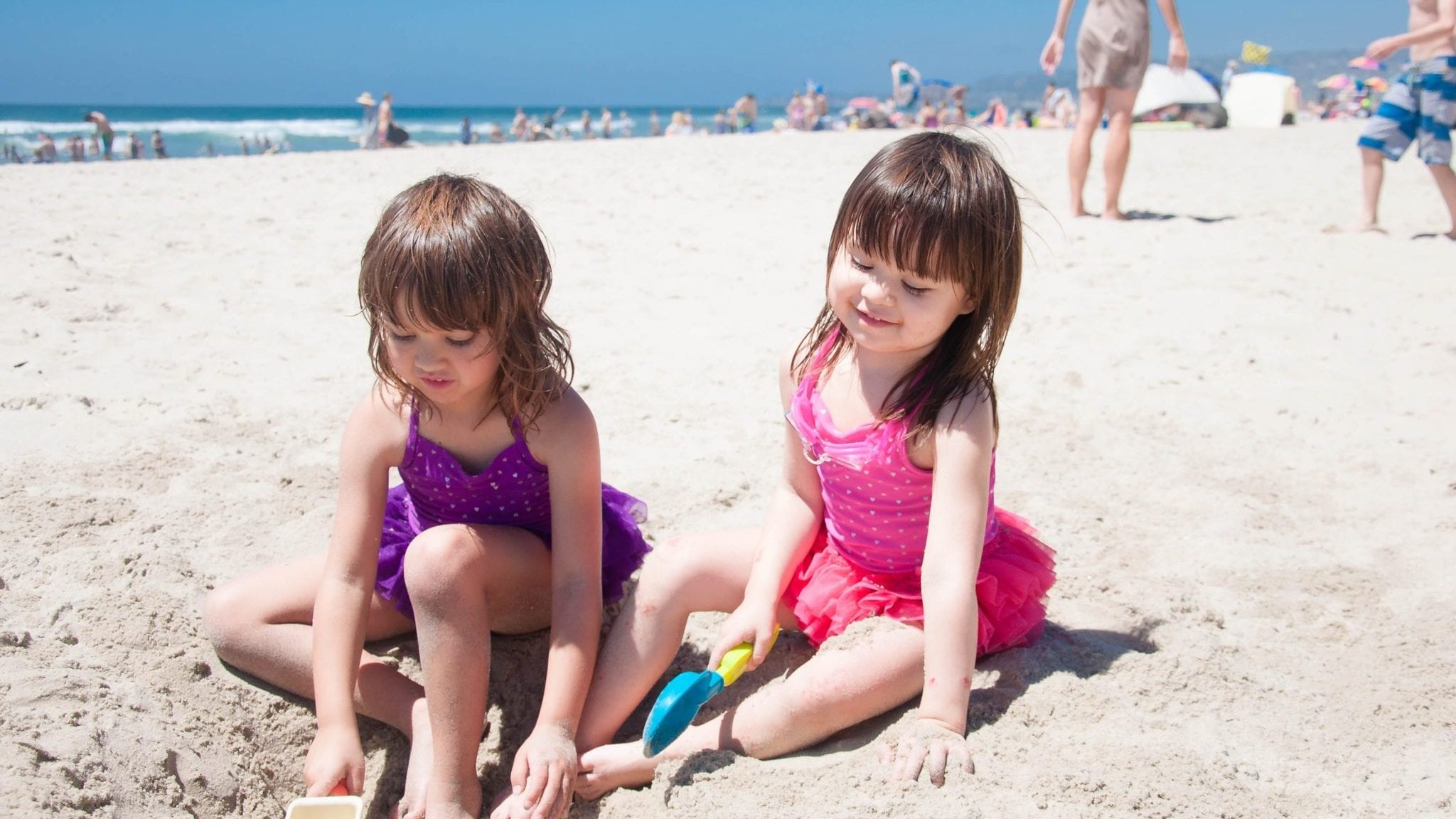 You may have heard that Phoenix is in the desert, and assumed it was surrounded by miles and miles of wasteland with nothing out there. Fortunately, this couldn’t be further from the truth! Not only is there plenty to do within the metro Phoenix area, but within a few hour drive, you can do pretty much anything your heart desires. 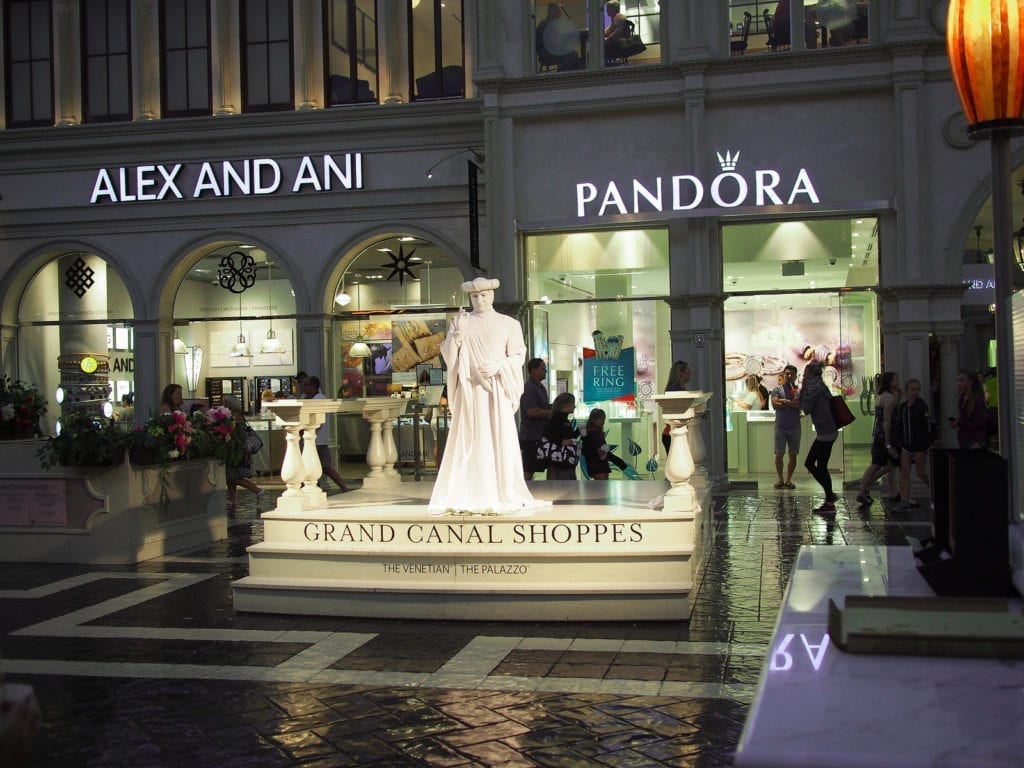 Just under a five hour drive away is Las Vegas. Whether it’s gambling or exploring the strip, checking out the new sports teams like the Golden Knights and the soon-to-relocate Las Vegas Raiders football team, or even just to see a new place, Las Vegas has it all in an easy drive away. 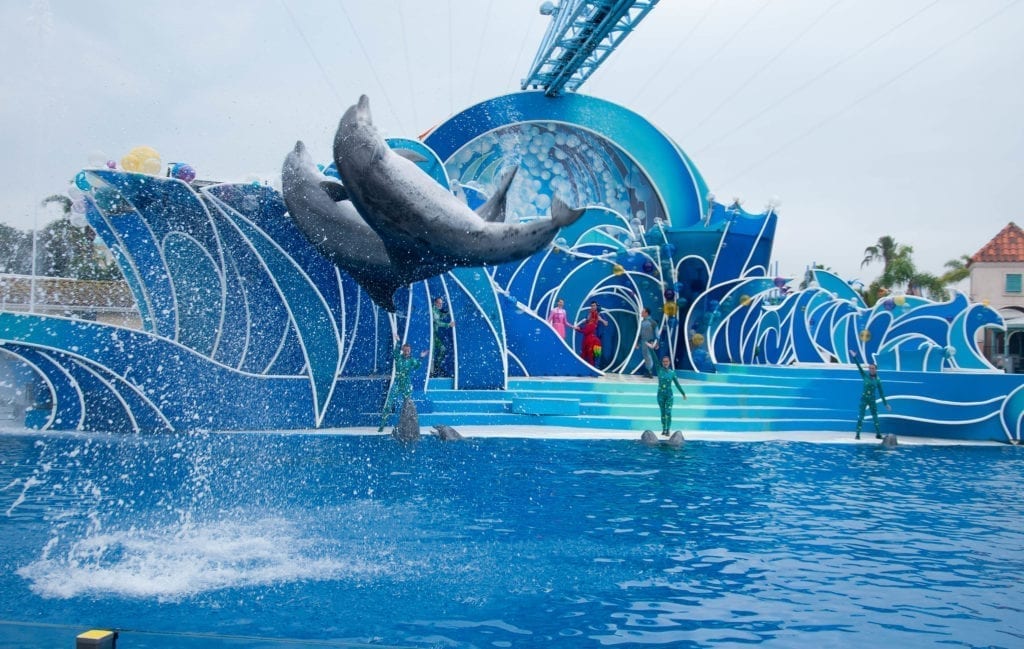 Another great destination is the beach. You have multiple options for this, as California and Mexico are both valid options. Closest is Rocky Point, Mexico. At less than a four hour drive, you can be on vacation in Mexico and on the waterfront of the Gulf of California. Maybe you want an actual ocean beach? In that case, try a trip to California. The beach in Los Angeles is only six hours from downtown Phoenix, and San Diego comes in at about five and a half hours. Of course, if you want to do something else in Southern California besides the beach, there are options even closer, such as a four hour trip to Palm Springs. 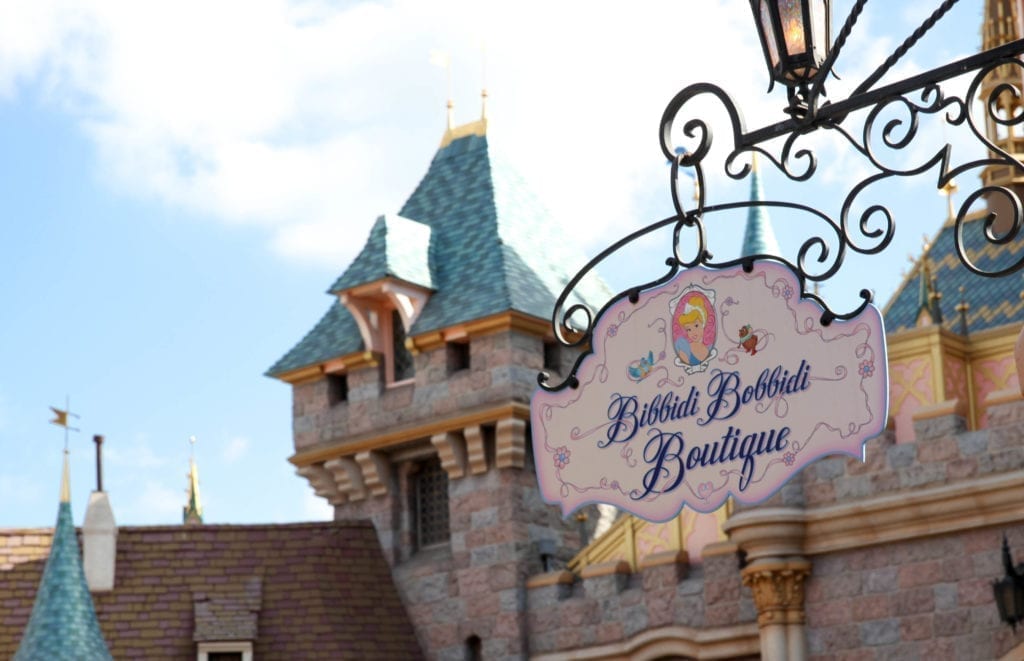 Maybe you’re looking for colder weather in the summer months. You have multiple options from Phoenix. Tucson is about two hours south and maybe ten degrees colder and has many things to do, like college football and national parks and museums. Prescott is an hour and a half from Phoenix, and has a beautiful courthouse square that looks like it’s straight out of a movie, as well as the world’s oldest rodeo on the Fourth of July every year. It dates back to 1888! If you want much colder weather, Flagstaff is two hours north, and it has plenty of options with snow for skiing and snowboarding. No matter what you’re into, you’re sure to find it within a short drive of the Phoenix metro area. 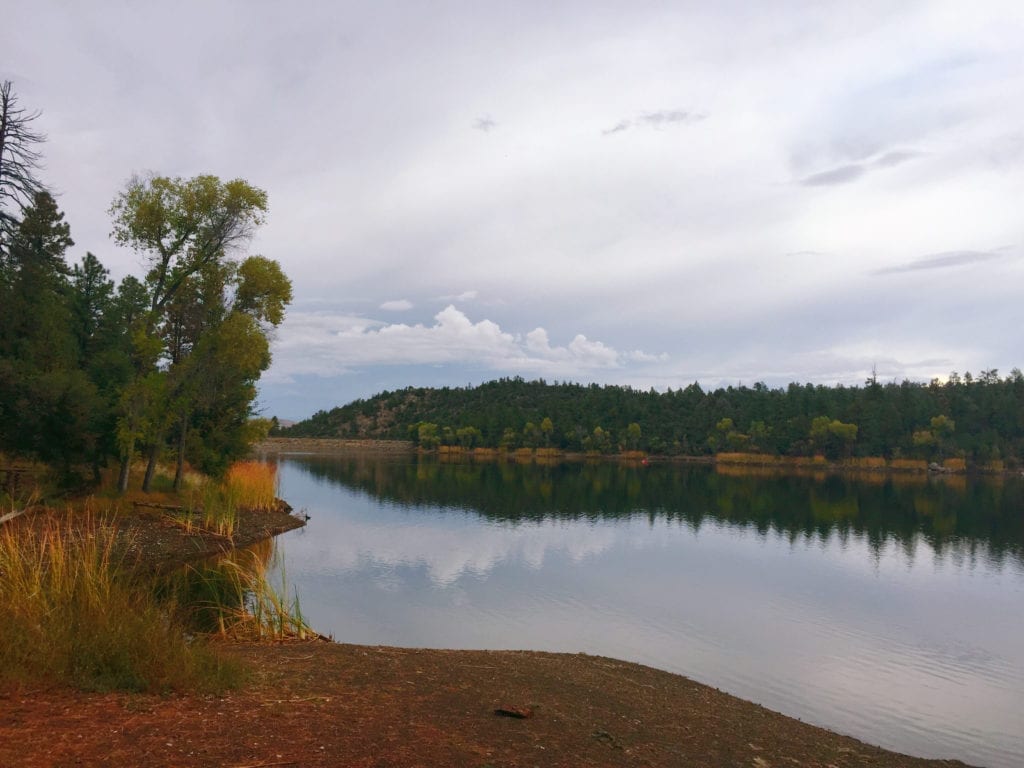