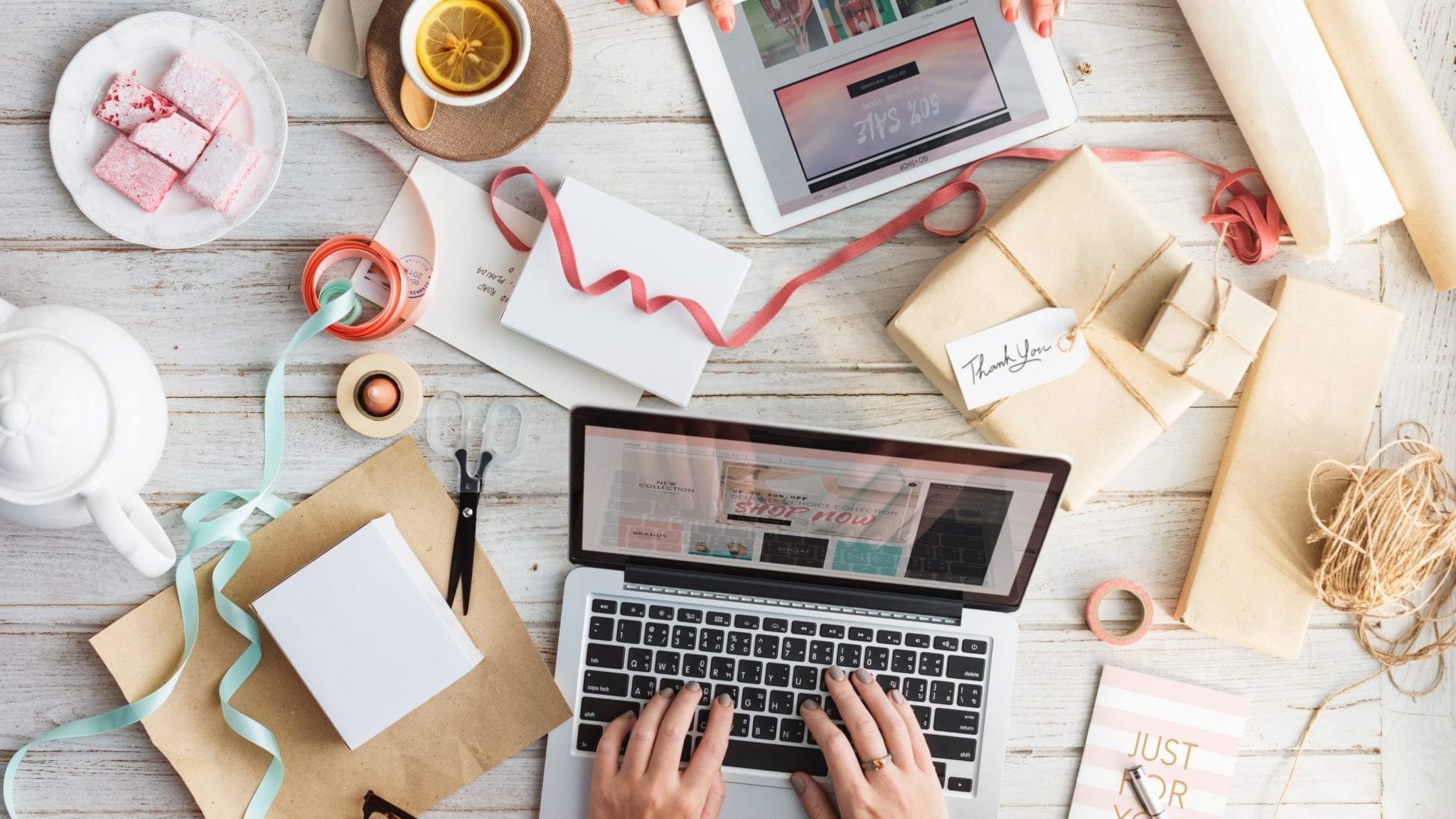 Amazon is relocating an operations team that handles the company’s delivery services such as Prime Now from Seattle to metro Phoenix.

The Seattle Times reported on Thursday that the company’s 130-person team will close in Seattle as a result. An Amazon employee in Seattle told the Times that employees of the central operations center were being laid off by this June, although the company told them that they would try to find them other jobs.

Prime Now is Amazon’s rapid courier service that offers one- or two-hour deliveries from local stores and restaurants. Phoenix residents, for instance, can have groceries from Amazon-owned Whole Foods sent directly to their front door from the service. The unit that is relocating to Phoenix coordinates these Prime Now delivery drivers and is staffed by many part-time employees, according to the Times.

An Amazon spokesperson confirmed to Phoenix New Times on Friday that the jobs will move to the greater Phoenix area, and described the move as a way to use company resources efficiently. The delivery services apparently need room to grow, and metro Phoenix already has more than 7,500 Amazon employees.

Although Amazon would not give an exact location for the new jobs in metro Phoenix, the company has several existing facilities where it could place them, including a Tempe technology operations center, as well as fulfillment centers in Phoenix, Chandler, and Goodyear.