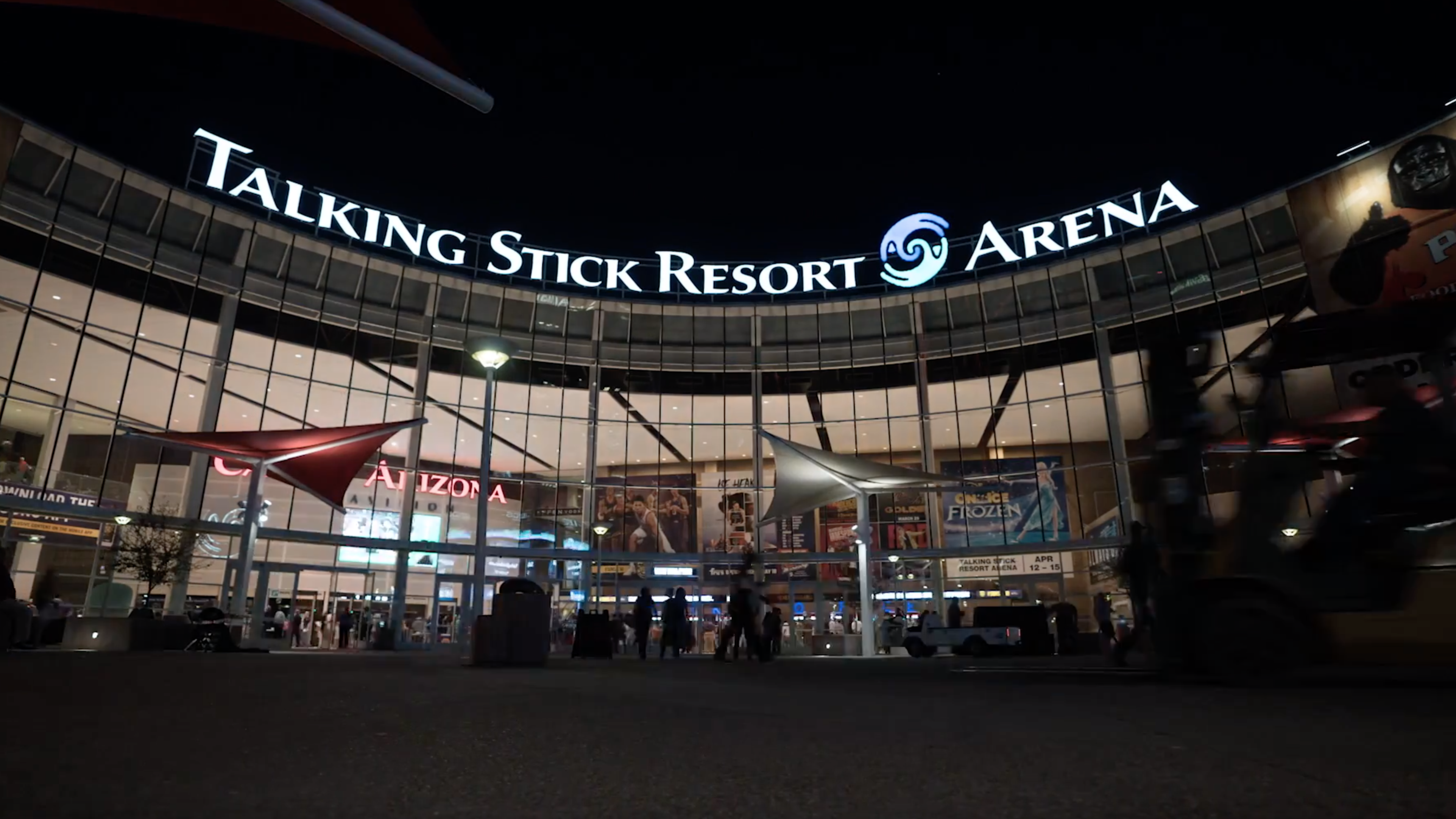 The ranking is based on relocation data from a subset of 2,000,000 household goods moves from January 1, 2018, through August 31, 2018. Updater’s platform captures moves in real-time, creating the most accurate and current migration data available.

“We’re a decade past the housing market collapse of 2008 and the financial troubles that followed. Today, however, we’re facing affordability troubles,” says Updater’s Head of Marketing, Jenna Weinerman. “Inventory shortages plague many urban areas, causing first-time homebuyers to struggle with down payments in markets like San Francisco and Seattle. That dynamic has led to more Americans moving back to the major suburbs of the cities on our list, particularly in markets that have seen explosive developer growth like Austin and Houston.”