Cost of Living Phoenix vs. Denver 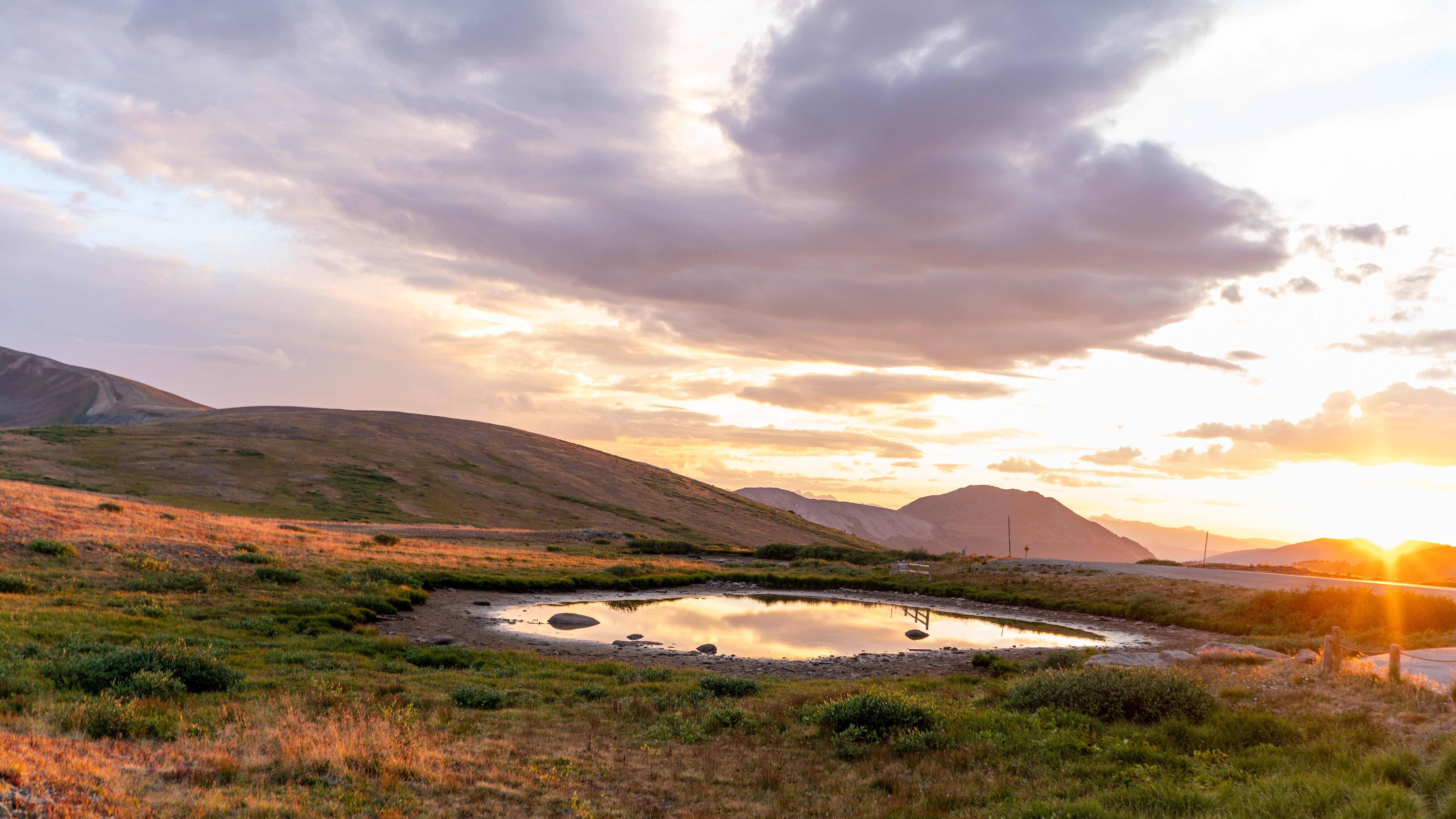 If you live in Denver, Colorado and have been considering a move, chances are Phoenix is one of the places at the top of your list. Maybe you like the lack of snow, or the fact that Phoenix has a baseball, football, and hockey team, just like Denver. No matter why you’re considering it, at some point you need to run the numbers to see if the cost of living makes sense for you financially!

Overall, Denver is about 27% more expensive than Phoenix.

Let’s break that down a little bit.

A gallon of milk is about $2.09 in Phoenix, and $2.89 in Denver. A bottle of wine costs about $13 in Denver and the same bottle would come out to about $10.99 in Phoenix. As you can see, there’s a difference in the cost of food and drink. But that isn’t where the greatest difference lies.

The biggest difference by far, however, lies in the cost of housing and rent. A one bedroom apartment on the outskirts of Phoenix is around $835 per month. However, the same apartment in Denver will cost you 55% more, $1271 per month! Maybe you’d like to buy a home instead. A home in the city of Phoenix will cost you around $200 per square foot. But a home in the city of Denver will be around $385 per square foot, around 93% more.

As far as salary goes, you need to make a bit more in Denver to be able to afford the same lifestyle. Overall, $36,000 in Phoenix will have as much value as about $45,000 in Denver, so your money will stretch further.

Real estate is going to be the ultimate deciding factor. What are your dream home must-haves? Resort style pool? Golf course? Mountain view? Cityscape? Location?  In Phoenix, there is no doubt that your money will go further! With this in mind it’s time to start dreaming!