Development around light rail has changed Phoenix, Tempe and Mesa 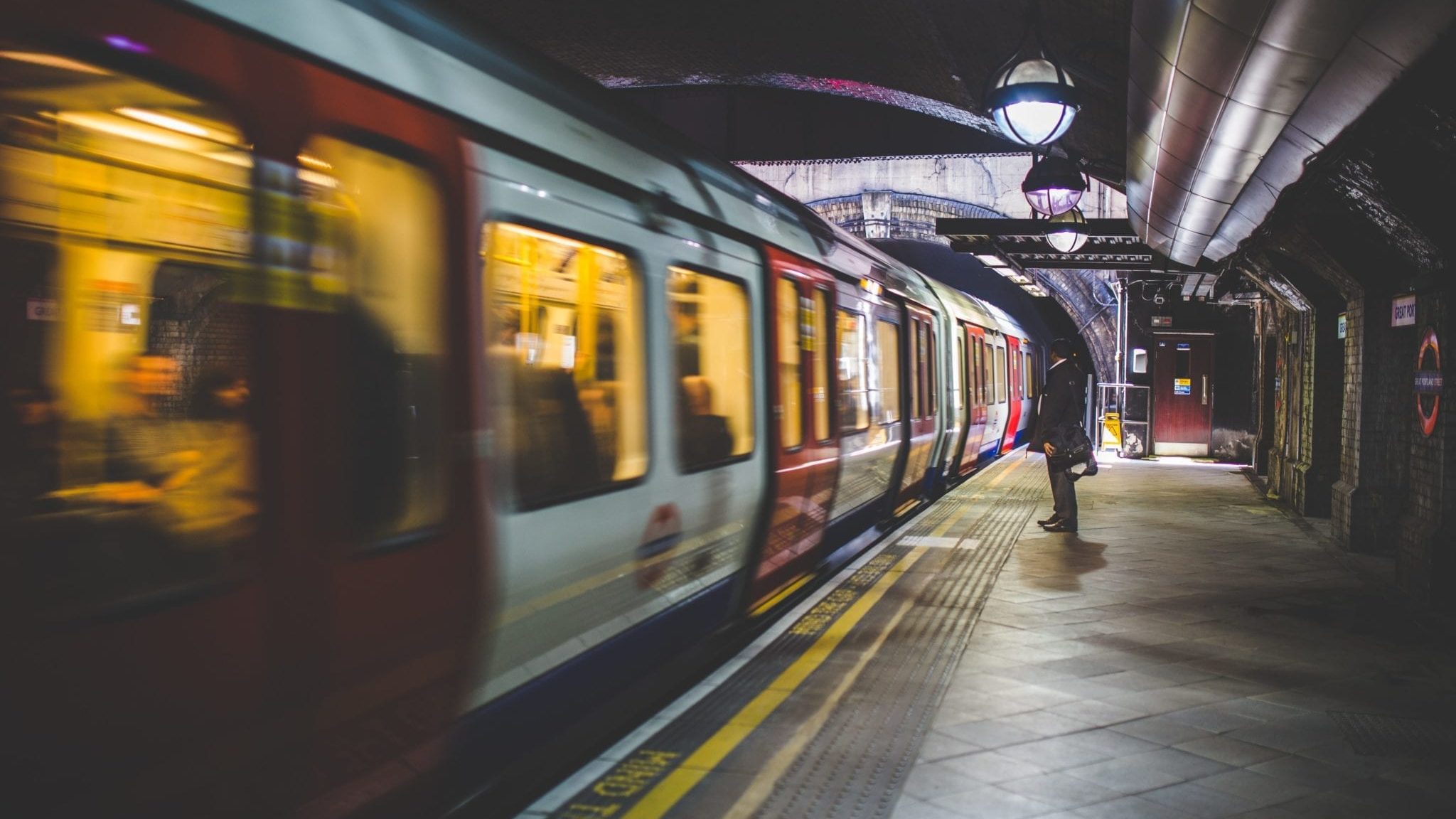 Uptown Phoenix’s Camelback Road and Central Avenue area was voted the hottest intersection in the Valley.

Mesa’s aging downtown, in the midst of a revival, has drawn new Arizona State University and Creighton University campuses.

Light rail has its detractors, but it has spurred the redevelopment of older neighborhoods and new development in most of the metro Phoenix areas it runs through.

Overall, more than $11 billion has been invested in development along the Valley’s light-rail line during its first decade, creating 50 million square feet of housing, office, shopping, hotel, school and government space, according to light rail’s manager Valley Metro.