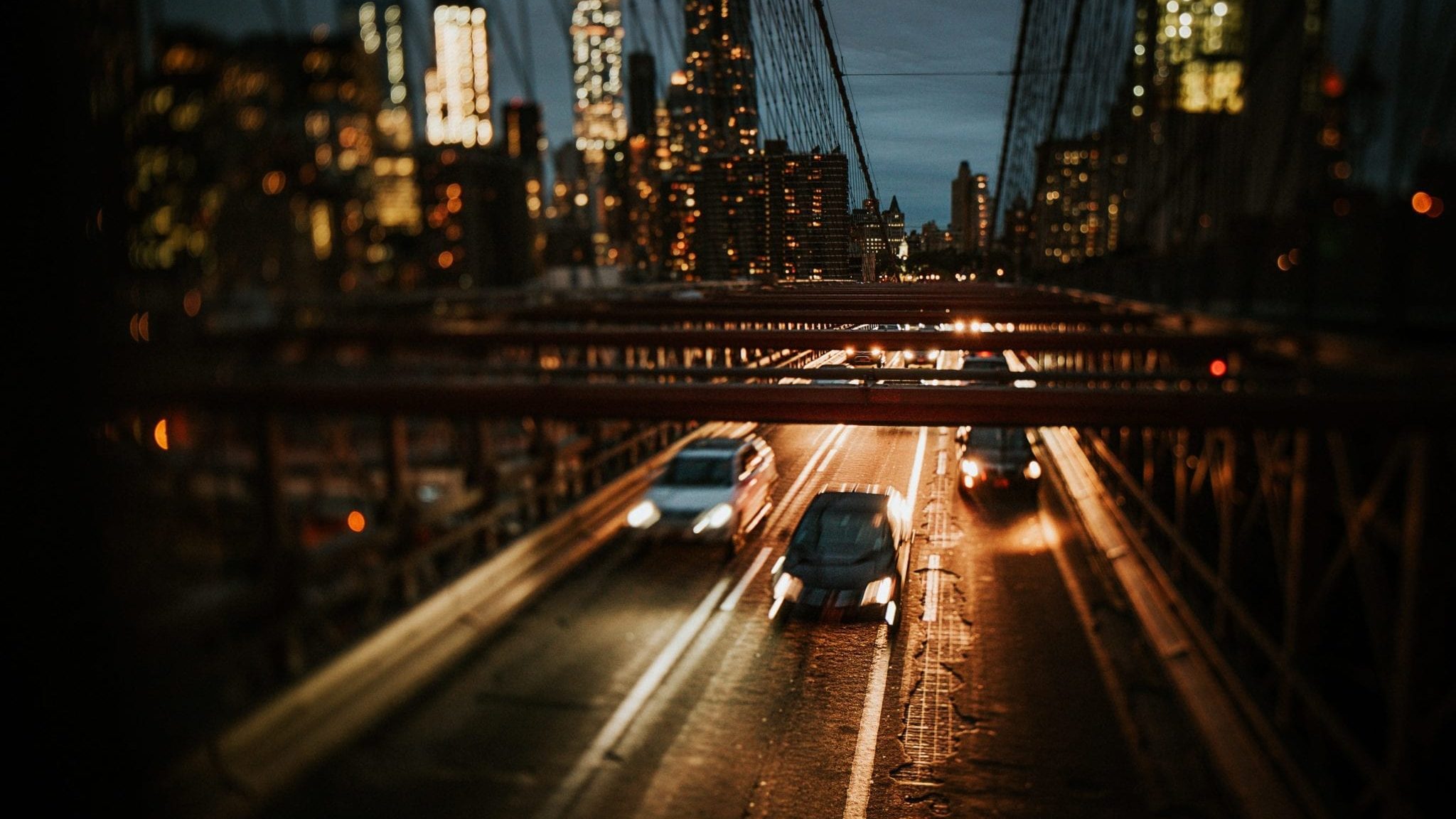 Renting a U-Haul truck to move to metro Phoenix is a lot pricier than it was last year.

But if you want to move from the Valley to San Francisco, Los Angeles, Denver, Seattle, Chicago or Houston, renting a truck is a bargain.

The rising cost to move to the Phoenix area isn’t a good thing for the area’s growing number of new residents, but it is a great new indicator of the area’s growth.

The demand for trucks to Phoenix from less affordable U.S. cities is climbing, while the number of people who want to move from the Valley to those areas is falling.

“It costs eight times as much to rent a truck to Phoenix from Los Angeles as it does to rent one going the other way,” he said.