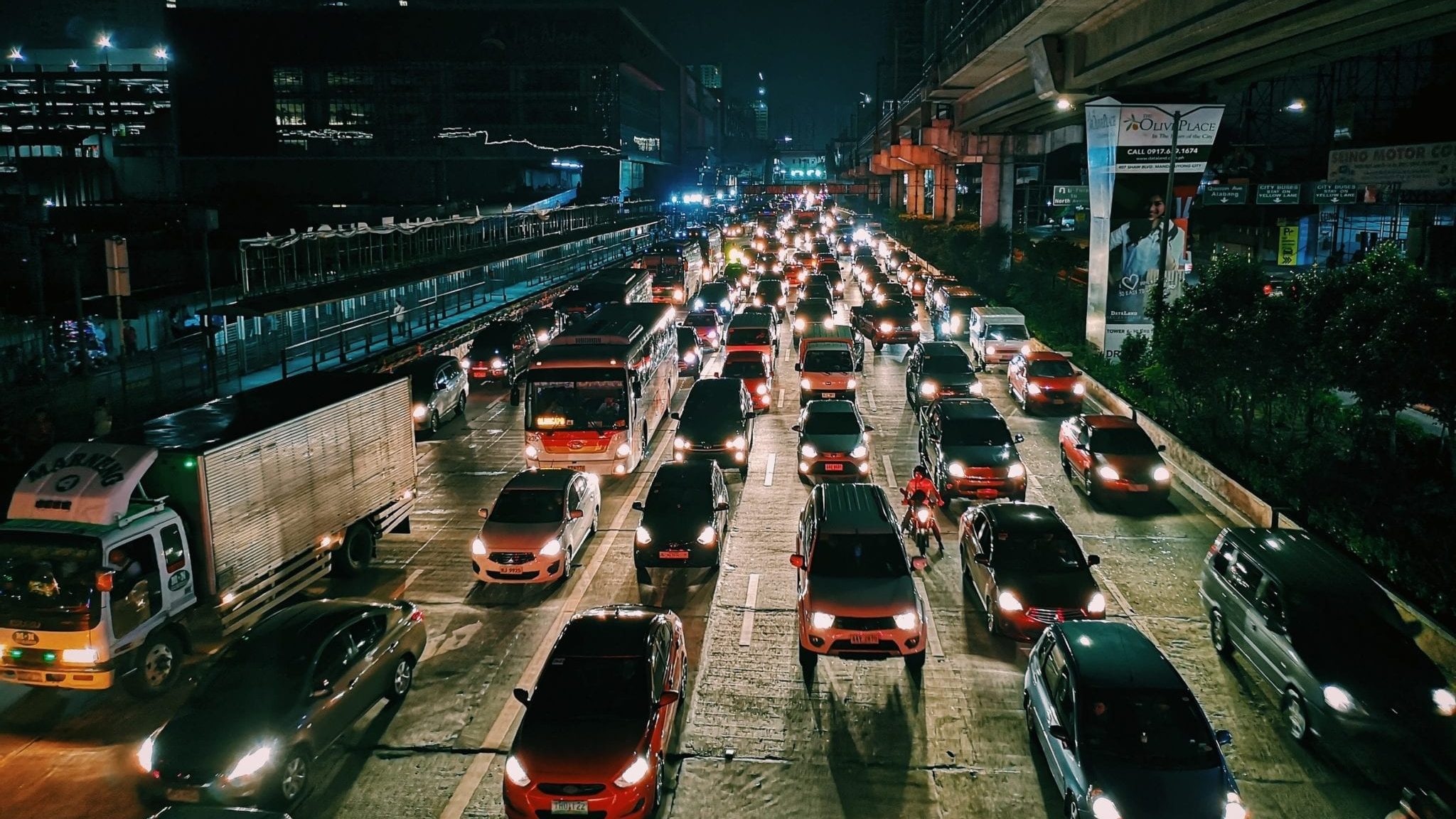 No, this is not about that 20 year old movie starring Kurt Russel. The doomsday the movie predicted in 2013 has come and gone, you would only experience that post apocalyptic despair when you are stuck in notorious and hellish L.A. traffic. But there is still an exodus on-going In L.A., apparently, net migration is about four times higher than the rate of nearby Orange County; in fact, a recent survey found that ¾ of LA renters want to move. So, who’s leaving? Surveys indicate that the largest group of out-migrants are middle-aged adults earning between $100,000 and $200,000 annually.

Why are so many people leaving Los Angeles and California? There are a number of possible reasons:

So, where are people moving to?Texas and Arizona, ranked most popular destination to have new start after the escape.

Move, if you don’t want to be stuck in traffic in the rest of your life! Move, if you want better quality of life.  Grass might not be greener in Phoenix and Arizona (we are in desert, but also have beautiful desert vegetation), but you can live not just survive.