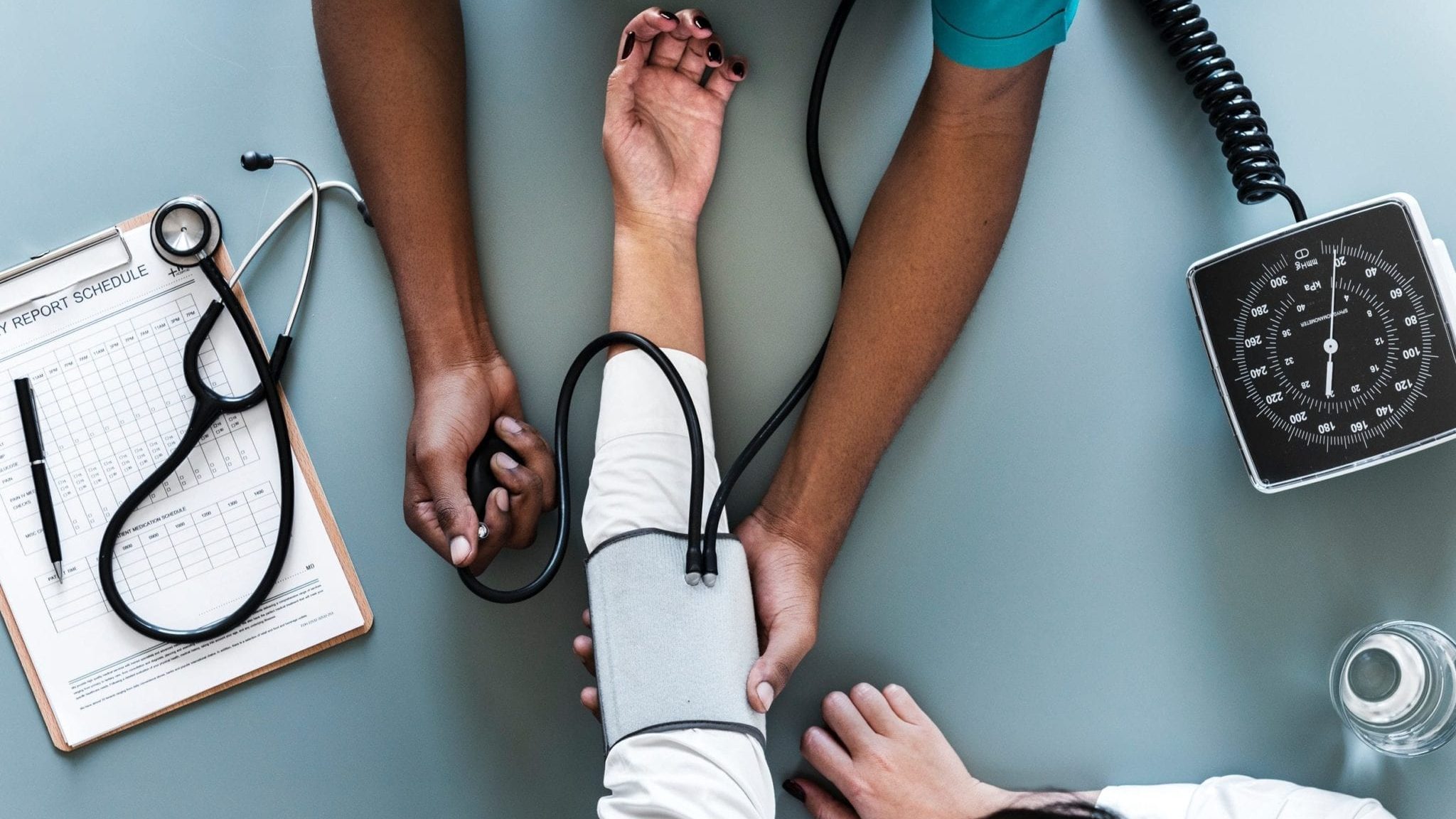 As a major city (the fifth largest in the United States), Phoenix has all the amenities you would expect a big city to have. We have everything here from huge parks (including a theme park and multiple water parks) to malls and hospitals. Whatever your reason for wanting to be close to the hospital, you’ll find that one is never too far away in Phoenix.

As the largest hospital in the Phoenix area by number of patient days, this medical center is sure to have whatever you need. Located conveniently in Downtown Phoenix, this is one of Banner Health’s flagship hospitals. It’s operated by Banner Medical along with the University of Arizona Colleges of Medicine in Phoenix and Tucson, and it is a university hospital which means that while students may be learning, you will be sure to have an experienced physician who not only knows their area well, but is able to teach it to medical students.

As the second largest hospital in Phoenix, St. Joseph’s is not far north of Banner Health. It’s a huge hospital that has its hands in everything, especially helping the poor and underprivileged due to the fact that it was opened by the Sisters of Mercy in 1895. It also includes the Barrow Neurological Institute (the largest dedicated neurosurgical center in the world), a Level I Trauma Center, and the Heart & Lung Institute.

This Banner hospital is southeast of downtown Phoenix in Mesa. It’s known for having the Cardon Children’s Medical Center on campus, and, similar to most large hospitals, can do many specialties.

Maricopa Integrated Health System is actually in the middle of a name change to Valleywise Health. They have been in Phoenix since 1877 and at the current location since 1971. It is a public, not-for-profit hospital located just east of downtown. It’s a general medical/ surgical hospital, as well as a teaching hospital.

Banner Thunderbird is located in West Phoenix in a city called Glendale. They have been around for over fifteen years, and are now a Level I Adult Trauma Center. The hospital recently completed a $290 million expansion that added a lobby, library, heart and vascular center, surgical suites and a new patient tower.