Scorpions and Snakes, Are they really that bad? 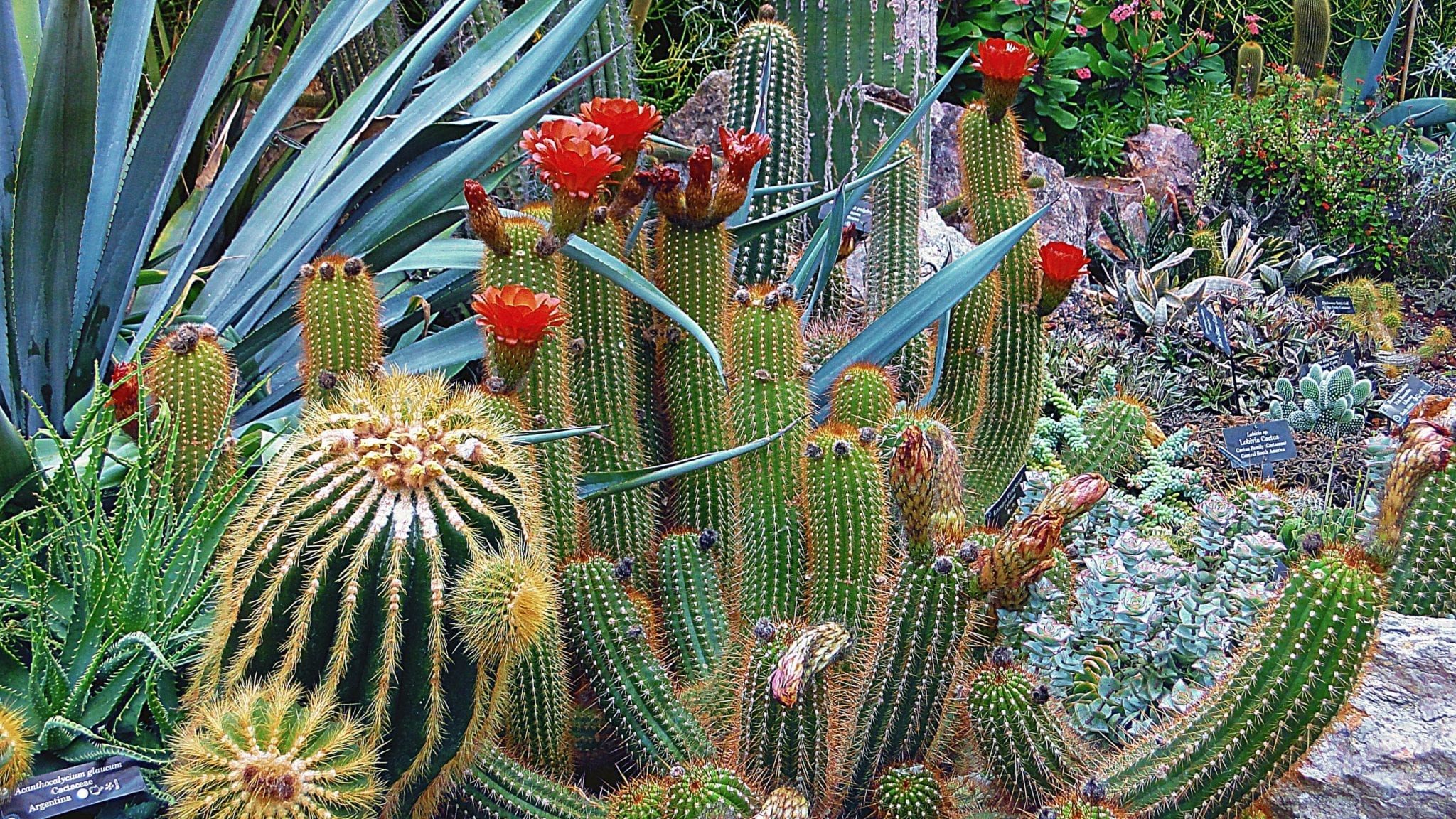 You may have heard that Phoenix is in the desert, and you may have a nagging voice in the back of your mind wondering if that means all Phoenix homes are crawling with critters. Don’t worry, while we love nature here in Phoenix, we love it most when it’s outside of our houses!

Snakes definitely do live in the desert, and while you will see them on hiking trails and out in the mountains, they’re not found too commonly in residential areas. If you do find a snake near your home, chances are that it will be the small and harmless variety. Snakes are typically very happy laying out in the sun, although in the hottest months of the year, they avoid the sun during the day. They really have no desire to invade your home.

In fact, the most common snake sighting in Phoenix, Arizona, is the Arizona Diamondbacks baseball team. These Diamondbacks can be active all the way from March until September, and we’re hoping they make it into October sometime soon.

If you do see a snake, the best course of action is simply to leave it alone. Snakes have no interest in humans, and only bite when they feel they’re being attacked. Be careful stepping out of cars and look where you’re going, and you’ll be fine.

Maybe you’re more worried about scorpions. The largest scorpions in the world…are not found here. The most deadly scorpions in the world…are also not found here, so there’s no need to worry! Out of the ones we do have, only one variety, the Arizona Bark Scorpion, causes anything more severe than some pain. Scorpions tend to only be active in the summer, and if you ever do find one in your home, it’s probably just trying to escape the cold. Overall, scorpions like to be outdoors and have no reason to sting unless they feel attacked.

There are plenty of easy ways to avoid stings as well: Make sure to shake out your shoes before putting them on, especially if they’ve been outside, or wear them inside the house. You can have your house sprayed for bugs, and keep your bed about an inch away from the wall to keep them off the bed. Did you know that scorpions glow under a blacklight, or ultraviolet light? It makes it easy to track them down. The state of Arizona has only had two fatalities from scorpion bites since 1968, so overall they really aren’t something to be too worried about.

Things to Know About Building and Maintaining a Pool in Phoenix
August 30, 2019