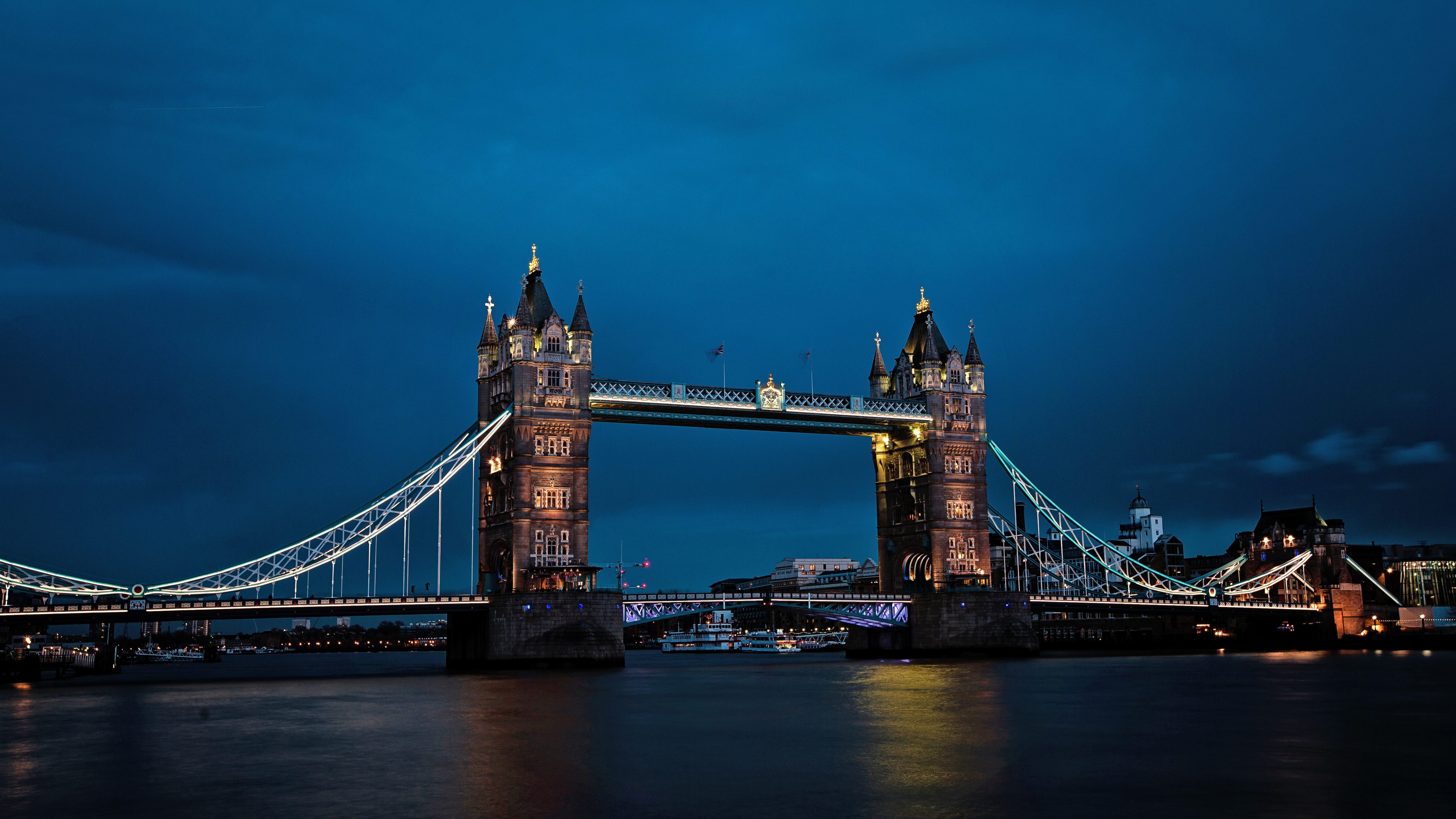 From Phoenix Sky Harbor airport, you can fly nonstop to more than 100 Domestic Destinations and 22 International Destinations.

Feeling like having dinner in London? British Airway provides non-stop service from Phoenix to London Heathrow departing 2:30 pm and arriving 6:30 pm (+ 1 day). American also has daily nonstop between Phoenix and London will run March 31-Oct. 26. The departure time has yet to be determined.

Condor, a German airline, also operates nonstop flights between Phoenix and Frankfurt, Germany, a Boeing 767-300ER with 259 seats in business, premium and economy classes of service on this long-haul flight. All Condor passengers receive complimentary checked baggage, beverages, meals and in-flight entertainment, flying on Mondays and Fridays from May through September.