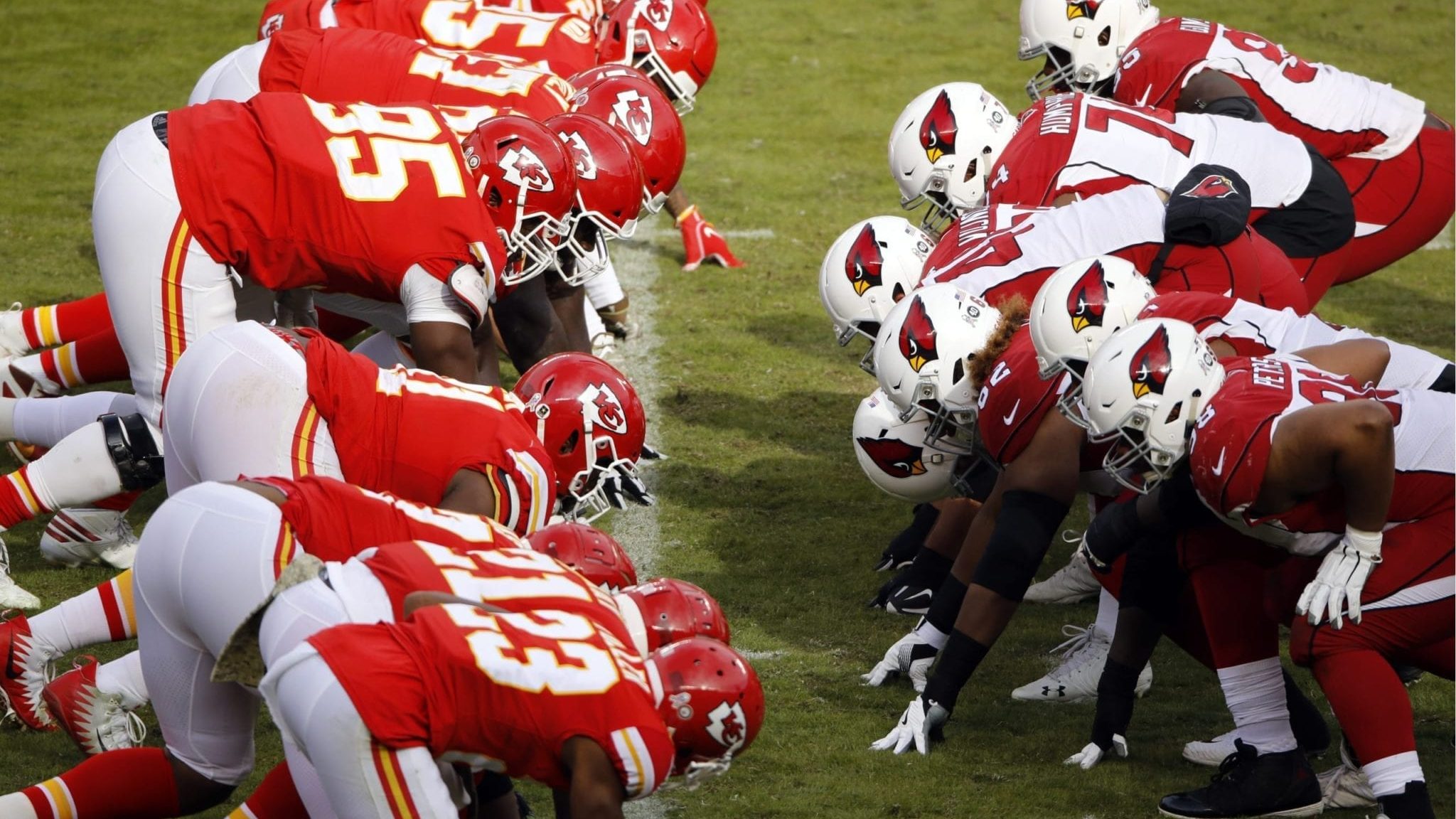 Baseball, basketball, football, hockey – oh my! Arizona hosts all four major sports teams within the state. Although this is considered a small market in the sports world, our four major teams have all made the playoffs at one point or another. This may be the hottest city in the USA, but all four major league teams are built to be enjoyable no matter what the temperatures outside! Besides the weather, most Arizonans would agree that their favorite subjects to talk about are our sports teams.

The first of the sports teams to make its way to the valley, the Phoenix Suns have been around since 1968. The Suns have been home to some big name players throughout the years, such as Charles Barkley, Dan Majerle, Steve Nash, and Devin Booker. to name a few. A good time is always on the horizon at a Suns game, especially when the Suns Gorilla, the team’s mascot comes out to hang. Catch a Suns game at Talking Stick Resort Arena in Downtown Phoenix October-April! 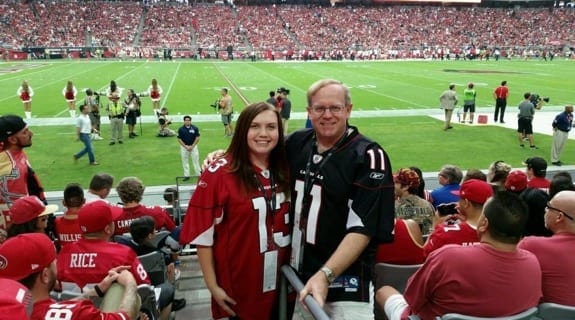 The Arizona Cardinals, like most of the residents in the valley, are a transplant. This team has moved around a bit but has called the valley of the sun home since 1988. These action packed games are fun to watch. Fans arrive to the game early to enjoy all the pregame festivities or for some tailgating fun! During the game catch Big Red, Arizona’s favorite bird as well as the Cardinals mascot, running around getting the crowd pumped up. Join the bird gang in Glendale at State Farm Stadium from September to late December/early January.

The Arizona Coyotes originally came from Winnipeg as an expansion team in 1996. Perhaps the coolest sport to watch, desert hockey is a favorite past time of Arizonans. The Arizona Coyotes stadium is one of the only places in the valley you can get bundled up even when it is 110 degrees outside. The Arizona Coyotes are located in Westgate (Glendale). The Coyotes’ mascot, Howler will make sure you are having a howling good time! Catch the ‘Yotes October-Early April at Gila River Arena. Don’t forget to HOWL when the ‘Yotes score a goal!

Old Friends catching up at a Dbacks Game! Photo Courtesy of Julio Solano

The Arizona Diamondbacks are Arizona’s baseball team. During the hottest time of year, the locals flee here. The team began playing in Arizona in 1998. This stadium has been full of classic MLB moments such as the 2001 World Series Game 7, where Luis Gonzalez hit a walk off win in the bottom of the 9th inning. D. Baxter the Bobcat, the Arizona Diamondbacks mascot will ensure you are having a great time! You can catch the Arizona Diamondbacks during Spring Training at Salt River Fields at the end of February-March or during the regular season at Chase Field from the end of March-September.