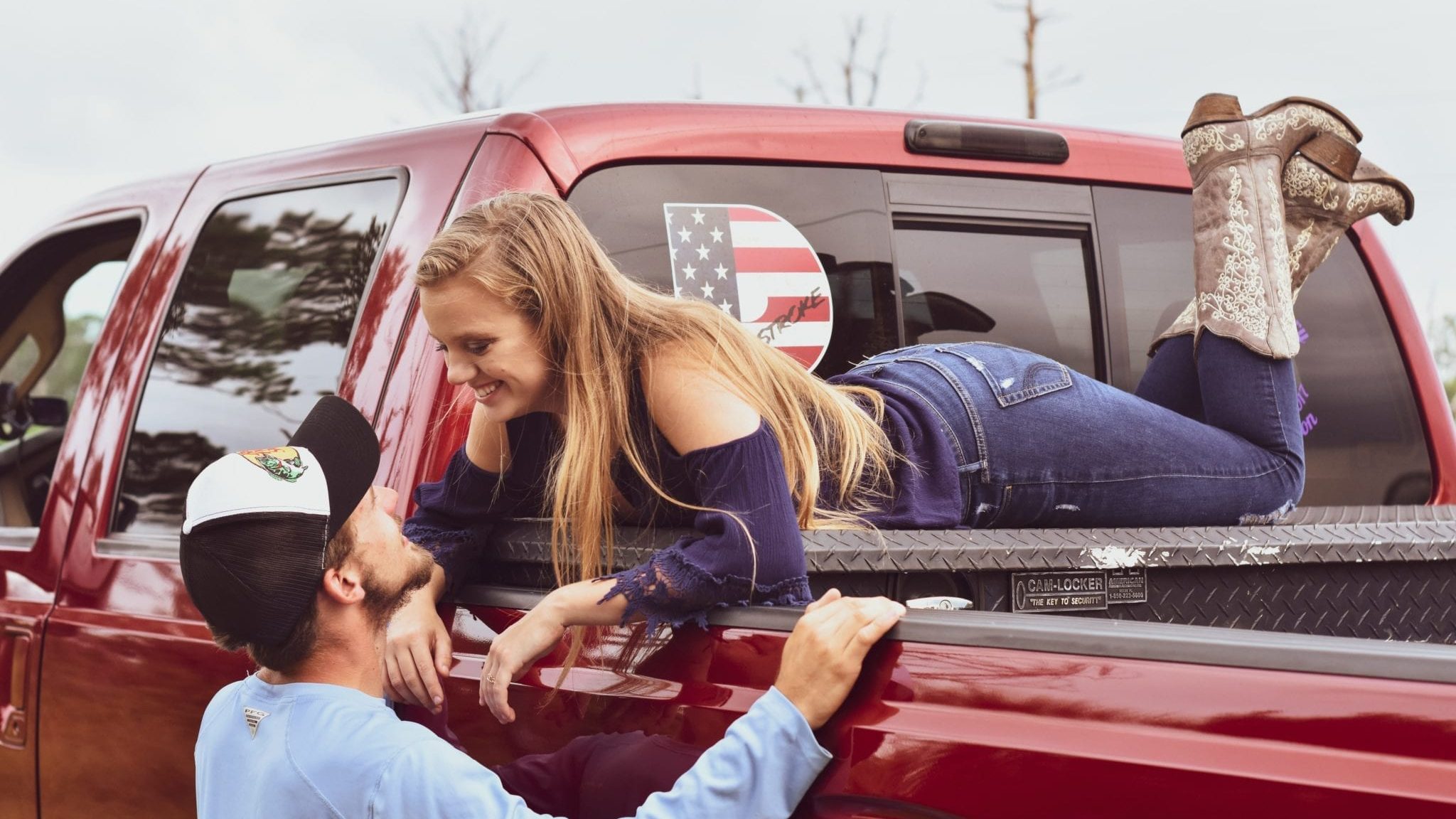 Of those thousands, nearly 59,233 came from the state of California.

The second state with the most people flocking to Arizona was Washington, with more than 14,000 people trading in the cold for the desert sun.

Coming in at No. 3 was Illinois, with more than 13,000 moving to the Grand Canyon state.

The data also shows a large number of people coming to Arizona from outside the country, with about 45,000 people moving here after living abroad.