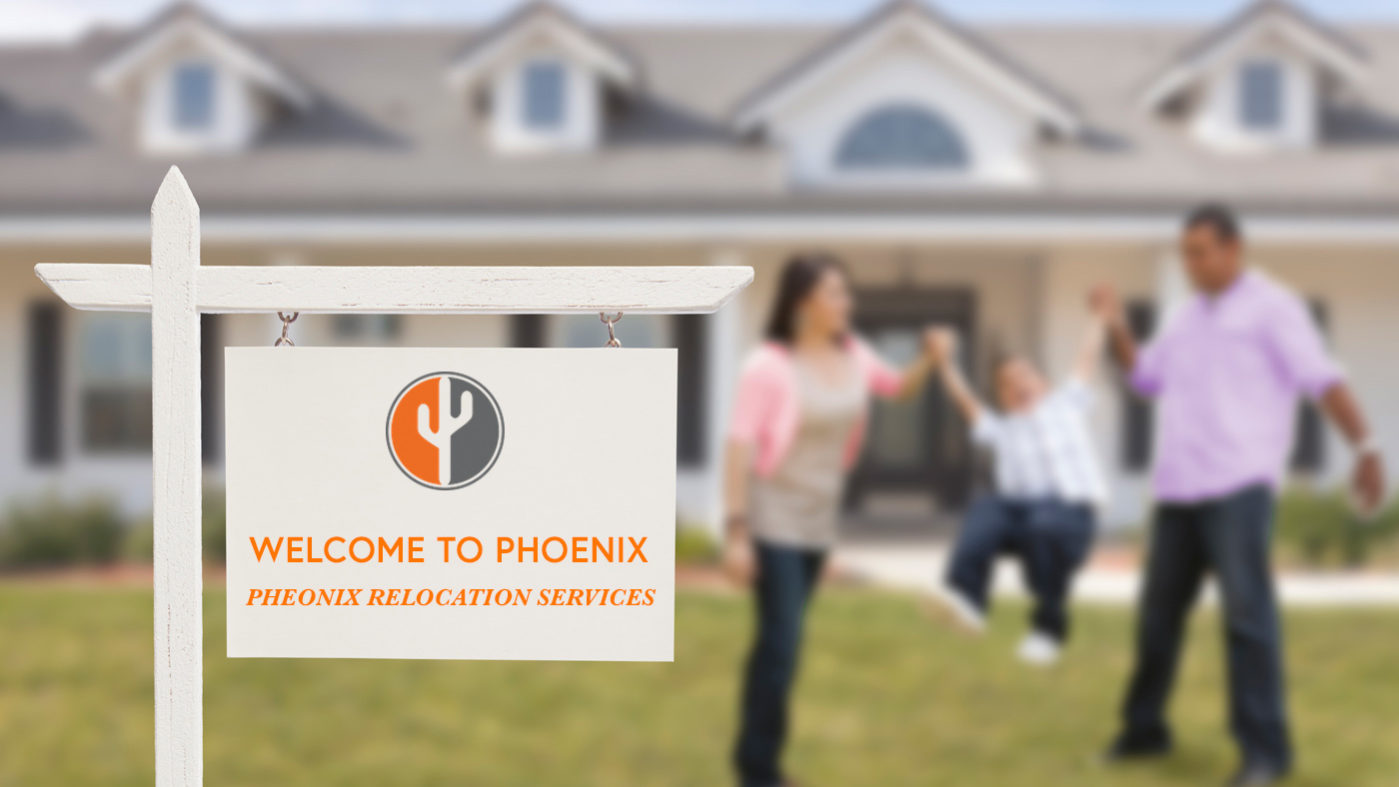 PHOENIX (3TV/CBS 5) – We are lucky to call Arizona home.Our state is home to breathtaking scenery, hiking trails, our pleasant fall, and winters.

We do not have to worry about shoveling snowy roads during the Winter. Some of us use some salt on our margaritas instead of our driveways.

It’s no secret that many of residents have moved here from other states. Though, we still have some good percentage of natives staying here.

Arizona happens to be one of the fastest growing states.

We have compiled a list of states where many Arizona residents come from. There are some few surprises in this list. Let’s start.

Yes, residents of our neighboring state, California are moving to Arizona. While we don’t have the beach or Disneyland, we do have lower taxes and gas prices.

According to a recent New York Times study, about nine percent of the people who move here are from California. The good news for Californians is that they can travel by plane or car in between the states. The New York Times also reported that Arizona had experienced growth in recent years thanks to the transplants from California and other western states.

They don’t call Phoenix “Chicago of the West” for nothing. According to the statistics, four percent of Arizonans living in Arizona in 2012 are from Illinois. It’s no secret that Chicago has a huge connection to the Valley. Many Chicago businesses have locations in the area. They include Ginos Pizza, Portillos, and Giordano Pizza. According to a New York Times study, Arizona has been a longtime destination for retirees from the Midwest with Illinois leading the way.

While the Arizona connection isn’t as known as those from Illinois, a good percentage of Ohio natives are moving to the Grand Canyon State. About two percent of Ohioans moved to Arizona in 2012.

A lot of people are moving to the second largest populated state in the country. Some Texans are also deciding to move west and settle in Arizona. About two percent of those born in Texas moved to Arizona in the year 2012. The same NY Times study also reported that less than one percent of Arizona residents were from other southern states.

While New York is over 2,000 miles away from Arizona, the distance isn’t stopping New Yorkers from moving to Arizona.  In 2012, three percent of Arizona residents were originally from the New York. Just like those from Illinois, New Yorkers move to Arizona for lower cost of living and the warmer weather.  In 2012, about one percent of Arizona residents were born in other northeastern states.