Maricopa County is Fastest-growing in Nation, According to U.S. Census data 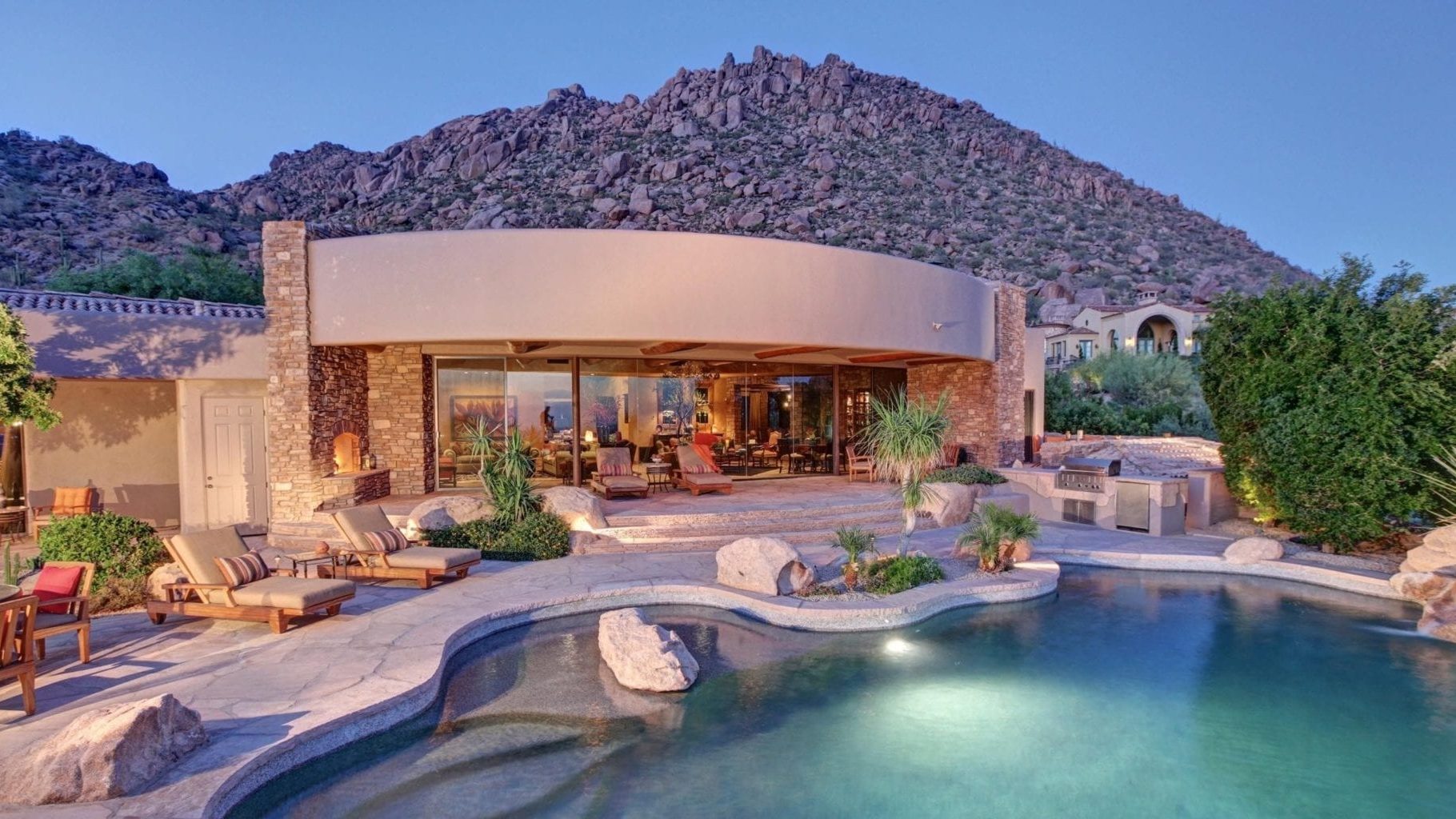 More people moved to Maricopa County than any other county in the country last year, according to U.S. Census Bureau population estimates released Thursday.

Maricopa County’s population jumped by nearly 74,000 people — a 1.7 percent increase. The county’s growth helped it maintain its rank as the fourth most populous county in the country, with 4,307,033 residents.

Clark County in Nevada saw the next largest gain with a 47,355-person increase. All of the top-10 largest-gaining counties were in the South or the West.

The new data only includes population estimates as of July 1, 2017, for counties and metropolitan areas, not individual cities.

Although Phoenix overtook Philadelphia as the fifth largest city last year, the Phoenix-Mesa-Scottsdale metropolitan area is only the 11th largest metro area, with 4,737,270 people (the metro area includes part of Pinal County, which is why the metro area population is larger than the county’s).

That being said, the Phoenix-Mesa-Scottsdale area added nearly 89,000 people last year, the fourth-largest gain of any metro area.